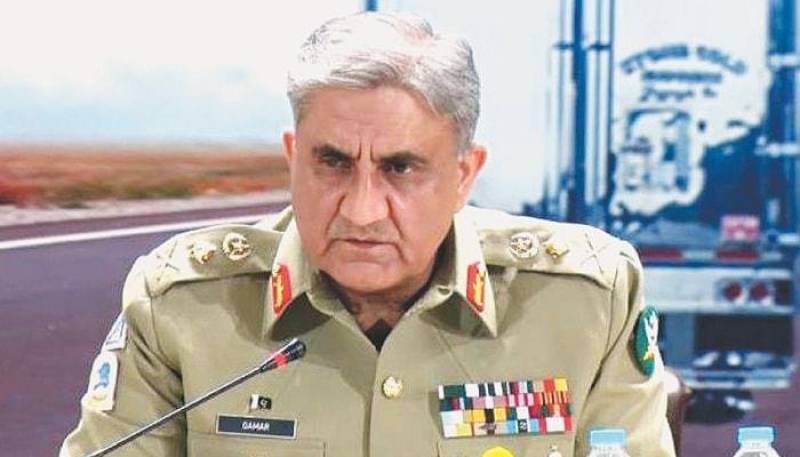 According to the Inter-Services Public Relations (ISPR), the army chief in a condolence message expressed sympathies with the bereaved family.

“May Allah Almighty bless the departed soul in eternal peace and give solace to the bereaved family, Ameen”, COAS.

Reports in local media suggest that the deceased was suffering from diabetes and cardiovascular issues. A seasoned politician, Wali had gotten elected to the provincial assembly three times in the past.

The deceased was the stepmother of incumbent ANP leader Asfandyar Wali Khan. A statement issued by the party stated that her funeral prayers will be offered at 6 pm today at Wali Bagh, Charsadda.

She was the first woman from the Khyber Pakhtunkhwa province to get elected as a lawmaker; she was elected member of the National Assembly once and member of the provincial assembly three times.