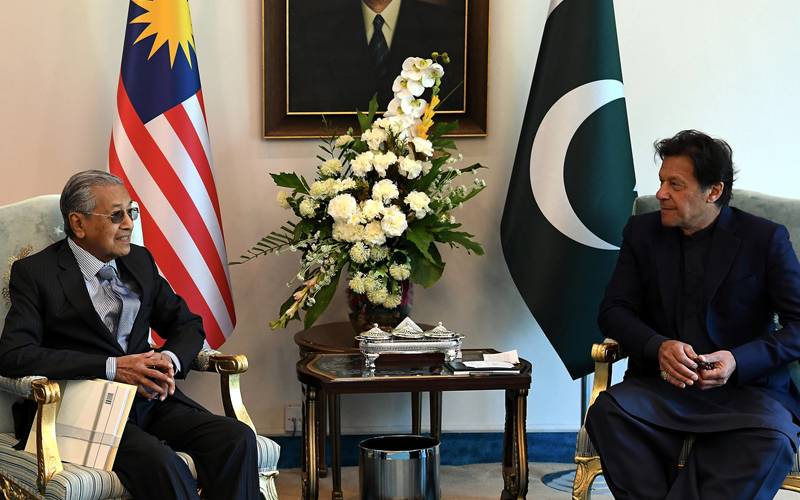 ISLAMABAD – Prime Minister Imran Khan and former Malaysian Prime Minister Dr. Mahathir Mohamad have underscored the need for the international community to take urgent steps to halt the ongoing Israeli attacks on Gaza where the bombing has claimed more than 100 lives.

The premier received a telephone call from Mahtahir where both discussed the ongoing Palestine issue. They also called for a lasting solution based on UN resolutions and two-state vision.

The two leaders condemned the Israeli aggression and expressed solidarity with the innocent and defenceless Palestinians.