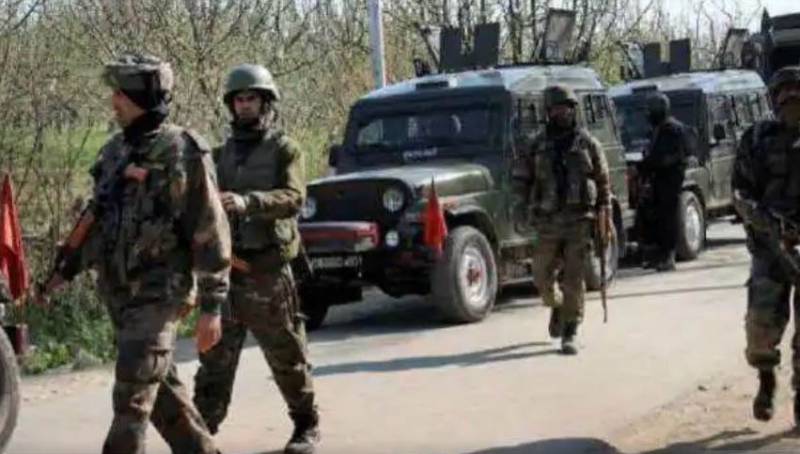 SRINAGAR – At least two Indian army officers were killed late Sunday night in a grenade blast near the Line of Control in the Poonch district of occupied Kashmir, media reports confirmed on Monday.

Indian army chopper airlifted the injured personnel to Command Hospital at Udhampur however the two succumbed to injuries.

The deceased men were identified as Captain Anand and Naib Subedar Bhagwan Singh who were stationed along the LoC in the Mendhar sector at that time.

Meanwhile, a court of inquiry has been ordered into the matter and further investigations are underway.

The recent incident comes days after an Indian soldier shot his colleague dead and later killed himself in the same Poonch district. Two other soldiers were also injured in the incident.

Indian forces in occupied Kashmir were accused of carrying out beatings and torture in the wake of Hindutva inspired government to strip the region of its autonomy.

Meanwhile, inhumane restrictions have been placed in the disputed valley and tens of thousands of troops have been deployed in the region.

Soldiers in the highly militarized region are also under stress as scores of serving troops ended life after being forced to stay away from families for an extended period while many reported several plights.