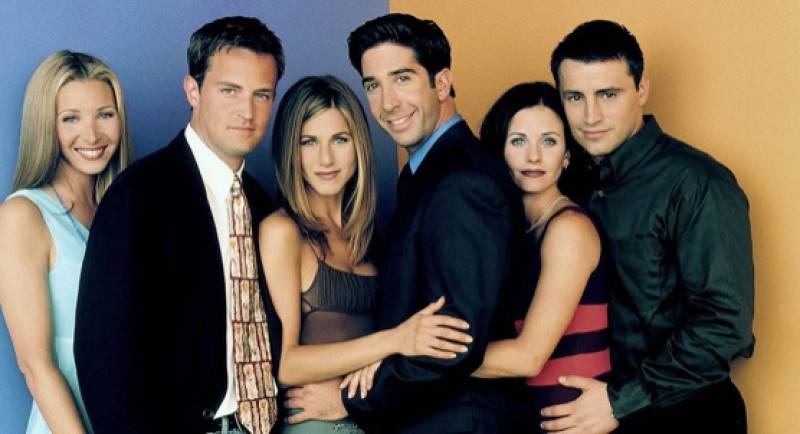 According to cast member Matthew Perry, the much-awaited ‘Friends’ reunion episode will now start filming next March. The special one-off show was due to begin filming in August, but it was delayed due to the coronavirus pandemic.

It will bring together the original cast of Perry, Jennifer Aniston, Courteney Cox, Lisa Kudrow, Matt LeBlanc, and David Schwimmer.

“Friends reunion being rescheduled for the beginning of March. Looks like we have a busy year coming up. And that’s the way I like it!” Perry tweeted.

Friends reunion being rescheduled for the beginning of March. Looks like we have a busy year coming up. And that's the way I like it!

By Friday morning, Perry’s tweet had received more than 100,000 likes and retweets. Friends, which followed the fortunes of six young friends living in New York City, originally aired from 1994 until 2001.

The Friends unscripted special was supposed to launch the HBO Max streaming service in May 2020 but plans to film it has been repeatedly delayed by the pandemic that shut down production in Hollywood in mid-March.

Rumors of a Friends reunion gathered pace after Aniston posted a photo of the cast last year together. The actress’s debut post on Instagram took five hours and 16 minutes to earn her a million followers.

Filming for the Friends special will take place on the show’s original soundstage, Stage 24, on the Warner Bros lot in Burbank, California. It will air on the HBO Mac streaming service on a date yet to be announced.