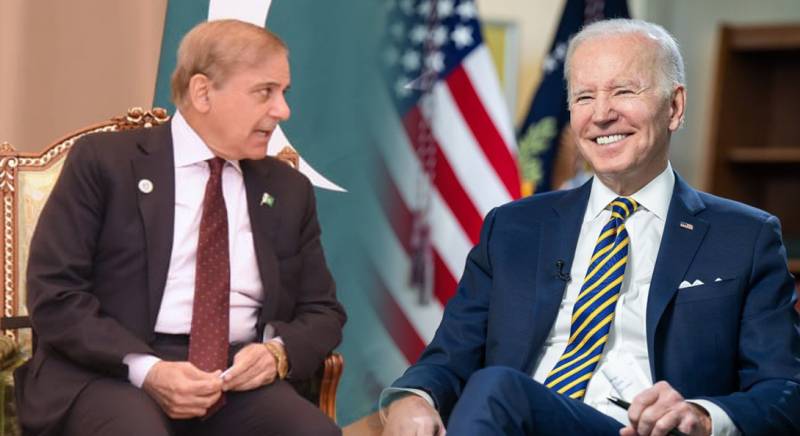 In a communique, the Foreign Office said the premier will hold a number of meetings with some of his counterparts besides interacting with the heads of the International Monetary Fund, and the World Bank.

The crucial meeting between PM Shehbaz and Joe Biden will be the first official interaction between Islamabad and Washington as the latter never called or met former Pakistani prime minister Imran Khan, who saw American administration’s hand in the ouster of his government.

PM Shehbaz will also address at UNGA outlining concrete proposals for collectively tackling the existential threat posed by climate change and will also share Islamabad’s position and perspective on regional and global issues of concern including Jammu and Kashmir.

Moreover, the Pakistani premier will hold bilateral meetings with the President of the General Assembly, the UN Secretary-General as well as heads of International Organisations, IFIs, and philanthropic organizations.

Ministry of Foreign Affairs also revealed that Foreign Minister Bilawal Bhutto Zardari and other members of the cabinet will also accompany PM Shehbaz.