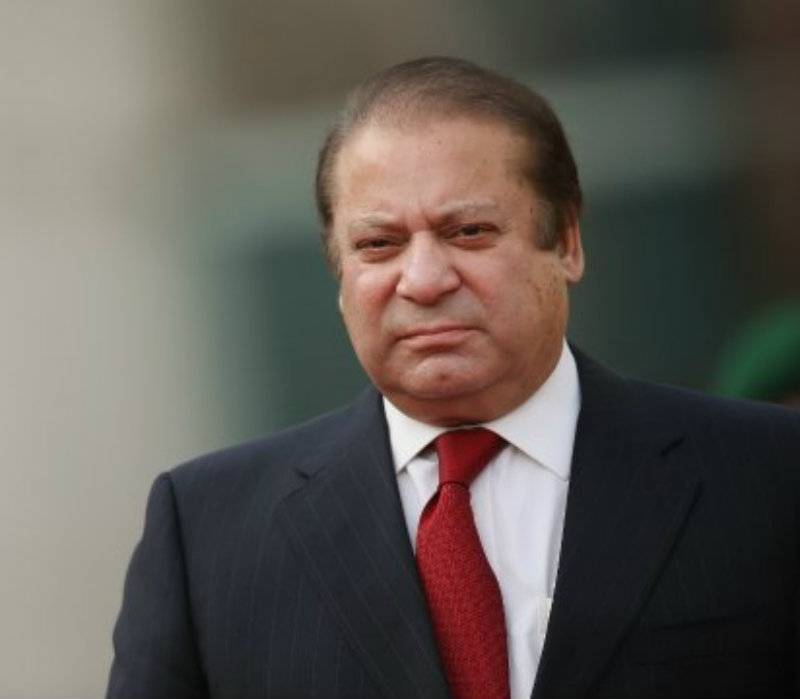 According to Elahi, PM Nawaz suffered from Atrial Fibrillation (AF), is a condition with an irregular heartbeat, in 2011.

Doctors of Princess Grace Hospital decided to conduct Cardiac Ablation (CA), a procedure that in which small areas in the heart are scarred to prevent heart rhythm problems, including the movement of abnormal electrical signals or rhythms through the heart.

During the procedure, small wires called electrodes are placed inside the heart to measure its electrical activity. When the source of the problem is found, the tissue causing the problem is destroyed.

While the PM was undergoing this, an artery was damaged causing bleeding. However, a cardiac surgeon was then called in to repair the damaged artery through open heart surgery and also to complete the CA.

In May 2016, PM Nawaz once again experienced such pain and underwent a detailed medical check-up in London.

Doctors of Princess Grace Hospital in consultation with Cleveland Clinic, decided to perform Nawaz’s open heart surgery as four of his arteries had been blocked. Nawaz Sharif was not ready to fly to the United Kingdom for this surgery and he wanted to visit some Pakistani surgeon for this purpose, however the country’s political situation pushed him to make this decision.

PM Nawaz was admitted to London’s Harley Street Clinic, where he underwent a successful open-heart surgery or Coronary Artery Bypass Surgery (CABG), a surgical procedure consisting of either diverting the left internal thoracic artery (left internal mammary artery or "LIMA") to the left anterior descending (LAD) branch of the main coronary artery; or a harvesting the great saphenous vein of the leg, attaching the proximal end to the aorta or one of its major branches, and the distal end to immediately beyond a partially obstructed coronary artery (the "target vessel") - usually a 50% to 99% obstruction. The purpose is to restore normal blood flow to that partially obstructed coronary artery. It is performed to relieve angina unsatisfactorily controlled by maximum tolerated anti-ischemic medication, prevent or relieve left ventricular dysfunction, and/or reduce the risk of death. It does not prevent heart attacks.

Doctors made four major incisions on his chest and have taken two arteries from legs and another from his shoulder to correct his heart’s functions.

According to medical research, full recovery from traditional CABG may take 6 to 12 weeks or more.

PM took a walk in London’s Hyde Park with First Lady Kulsum Nawaz after at least 7 days since his open-heart surgery.