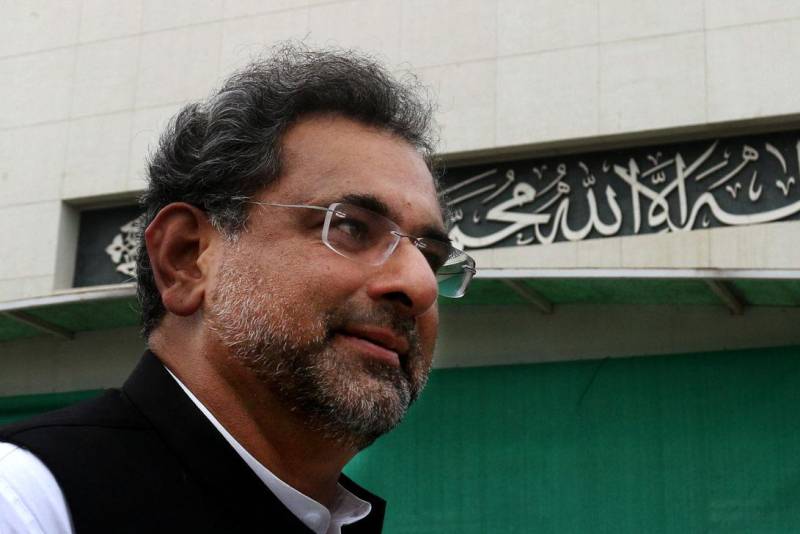 ISLAMABAD - The Prime Minister office has rejected the controversial remarks attributed to PM Shahid Khaqan Abbasi regarding any kind of involvement of Pakistanis in a recent attack in Afghanistan’s capital, Kabul.

“The remarks are simply baseless and have no reference to discussions with any media person,” the Prime Minister’s Office said in a statement on Monday.

UK-based Financial Times had quoted the Pakistani PM as saying in a recent interview that “it seems three or four people crossed over the (Pak-Afghan) border. There was a vehicle which travelled from that area to Kabul and was parked in an embassy compound before it blew up.”

“The remarks are simply baseless and have no reference to discussions with any media person,” the PM office clarified in a statement the other day.

However, the statement added, Abbasi who succeeded ousted PM Nawaz Sharif last month has repeatedly argued that attacks in Pakistan are being orchestrated from across the border.

It also “advised the relevant print media to carefully review the contents of discussions before reporting.”

KABUL - As many as 90 people were killed while over 300 were left injured when a massive blast went off in the heart of ...

At least 90 people were killed and hundreds wounded when a massive truck bomb ripped through Kabul’s diplomatic quarter in May this year.

Pakistan insists it is doing all it can to eliminate terror groups such as the Taliban and the Haqqani Network, which operate around the border with Afghanistan. 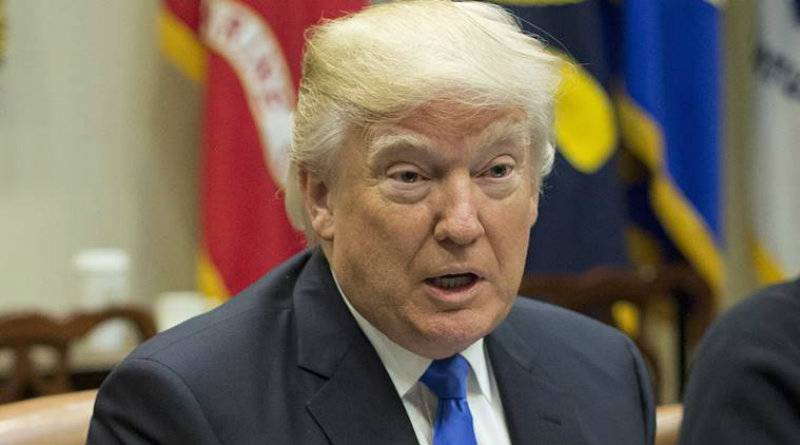 During the interview with Financial Times, the Pakistan prime minister said he had found Washington’s Pakistan policy “confusing”, and that he had to rely on media reports to find out what President Trump’s plans were for the region.

He warned the US of risking fuelling terrorism in the region and undermining military efforts in Afghanistan if the Trump administration followed through with a threat to downgrade its relationship with Islamabad.

He also threatened to drop the US as supplier of military aircraft to apply pressure on its ally. “The signals we get from Washington are confusing, but our message is very clear: we are committed to fighting terror and we will continue to fight terror,” Abbasi said.

Pakistan has predictably taken serious umbrage following the announcement of the long-awaited American policy review on Afghanistan. Unveiled by United States President Donald Trump last month, the policy, unbound by timelines, seeks an outright military victory over the Taliban [Afghan resistance] and calls upon India to share the burden of economic engagement with Afghanistan.

Major regional powers such as China, Russia and Iran also criticised the US policy and cautioned against pressurising Pakistan.