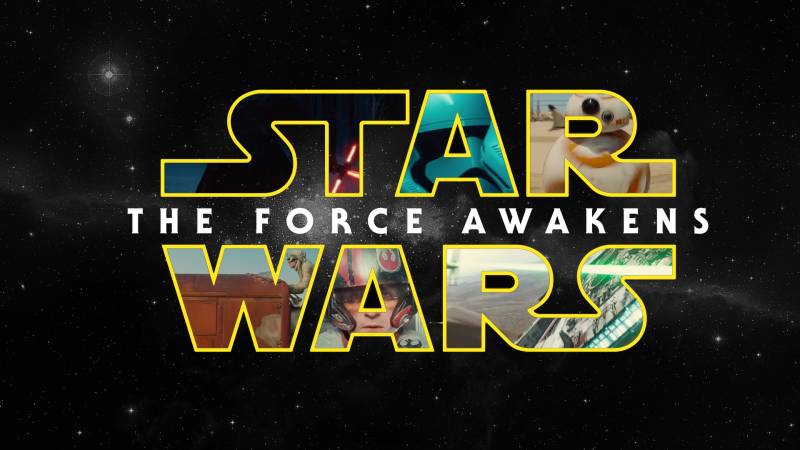 LON ANGELES (Web Desk) - The latest release of Star Wars continues its Box Office rule in terms of figures as 'The Force Awakens’ left behind 2011 ‘Harry Potter and the Deathly Hallows: Part 2’ by making $57 million on the opening night.

On following day the movie crossed a $100M+ mark to make a new record in Hollywood and set a new trend of triple-digit-million figure per day.

At IMDb the ‘Star Wars: The Force Awakens’ received 8.9 initial rating landing in top ten movies at the review website.

According to Walt Disney Company film has also beat $208.8 million record set by ‘Jurassic World’ in June this year, by earning $220 million through Sunday.

The even more surprising news is that all the earning has been made from markets other than China and India, the two countries which host world's largest movies viewership.

Star Ward will head to Greece and India on December 24 while January 9 has been set as a debut date in China.

'The Force Awakens’ is the seventh installment of Star Wars series which was created by George Lucas in 1977.