Anil Kumble steps down as Team India fly off to Barbados 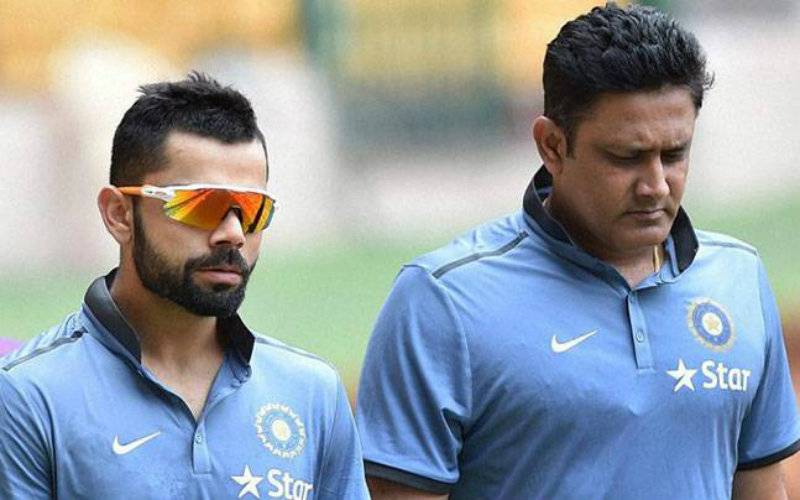 LONDON - The Virat Kohli and Anil Kumble relationship seems beyond repair, as chief coach Anil Kumble did not accompany the Indian team to the West Indies for a limited-overs series starting June 23, citing his commitment to an ICC meeting in London.

The official reason given then was that Kumble was required to stay back for the ICC 'Annual Conference' as he is the chairman of the Cricket Committee in-charge of taking a call on laws and regulations of the game, the Times of India reported on Tuesday.

"Yes, chief coach Anil Kumble is staying back for the ICC Meeting. The team is flying off to Barbados today," the Indian daily quoted a team source as saying.

However, he did not mention whether Mr Kumble will join the team at all.

The ICC Annual Conference started on Monday and will continue till June 23.

Kumble's Cricket Committee meeting will be held on June 22.

It is being widely perceived in the BCCI that in the meeting between Kohli and Cricket Advisory Committee, comprising Sachin Tendulkar, Sourav Ganguly and VVS Laxman, the skipper made it clear that his relationship with the coach has reached a dead end. 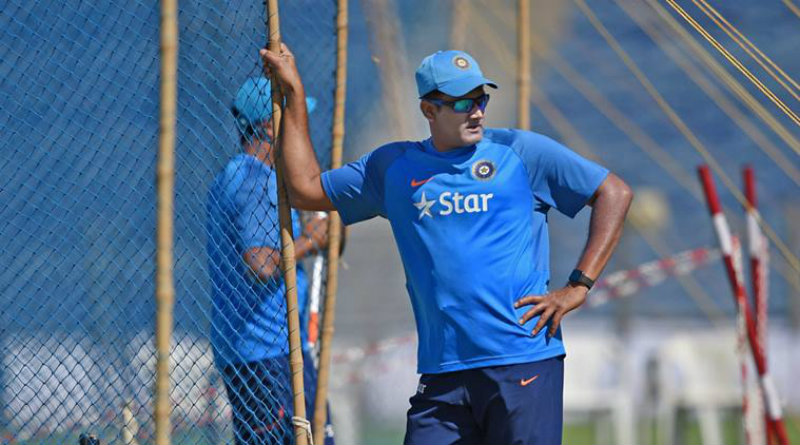 During the entire Champions Trophy, there was hardly any communication between the two during the practice session with the chief coach mostly keeping to himself or giving some practice to the bowlers.

Besides the Kohli-Kumble rift, pressure is also mounting on Indian cricket board following their defeat by Pakistan in the Champions Trophy final on Sunday, with many calling for removal of Virat Kohli as captain.