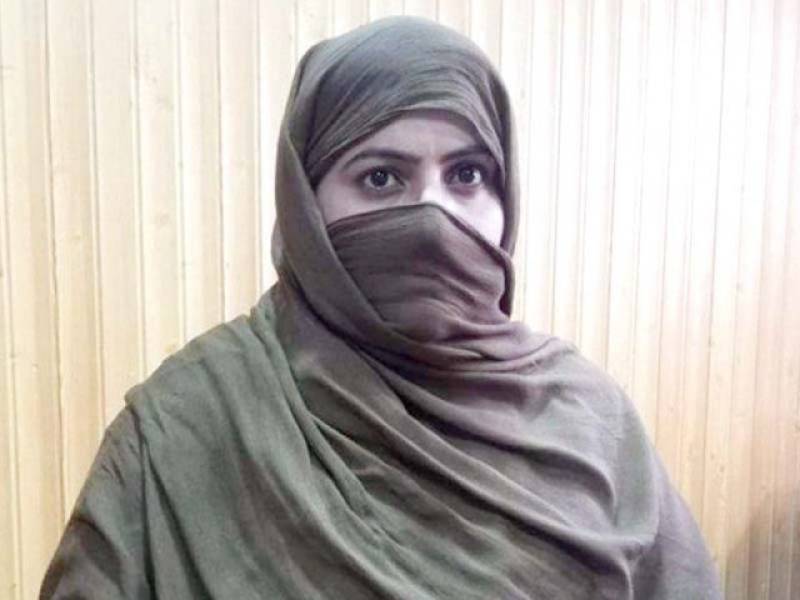 PESHAWAR - The Kohat Police have appointed first female Muharrar of northern Khyber Pakhtunkhwa province in a bid to introduce gender equality in the department.

A muharrar holds a key role at any police station for being responsible to manage all the complaints and personnel's duties.

The offer was open to everyone. However, the interested officers were appointed on the basis of their knowledge about law, rather than their gender. In the end, Zobia topped the exams and got selected on the basis of her overall results", the DPO added.

Mussarrat joined the police force in 2009. She holds a bachelor’s degree and completed her initial courses in 2007.

"It is a matter of pride to be selected purely on the basis of merit. I have been appointed as Muharrar (writer of complaints) at the city police station for the specific purpose of addressing women’s issues,” Zobia told the newspaper.

Women are rarely able to make it to the police stations across K-P to file complaints because of cultural and social barriers.

“Being appointed as a Muharrar in the city means that more women would be able to have the comfort to speak to a female police officer”, she said.