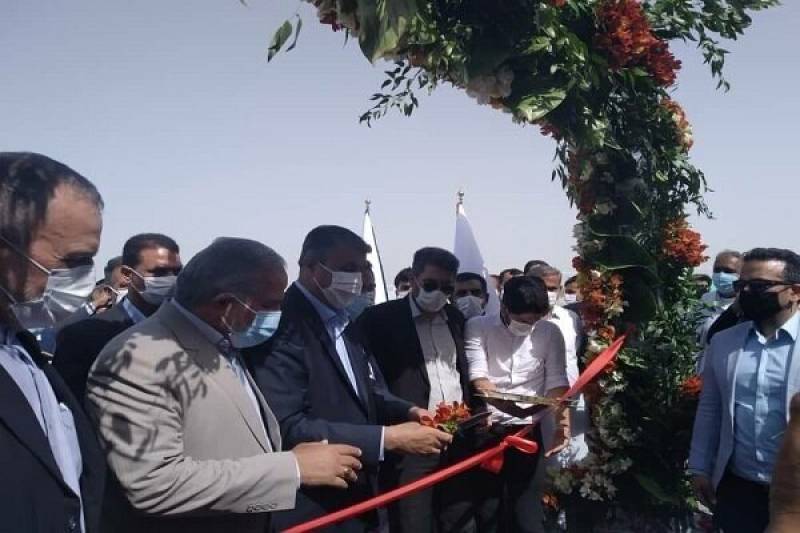 Minister for Defence Production, Zubaida Jalal and Iranian Minister for Road and Urban Development Muhammad Islami were present on the occasion.

Addressing the event, Zubaida Jalal termed it a historic step for Pakistan and Iran and for the people of Balochistan in particular.

She highlighted that the relations between the two neighbouring countries are strengthening under the leadership of Prime Minister Imran Khan.

The border crossing will help in providing employment and trade benefits to the residents of the area.

These border crossings will not only help boost bilateral trade between the two Muslim neighbouring countries, but also promote tourism in the area.

ISLAMABAD – Pakistan has been elected as a member of three United Nations bodies, reflecting the international ...