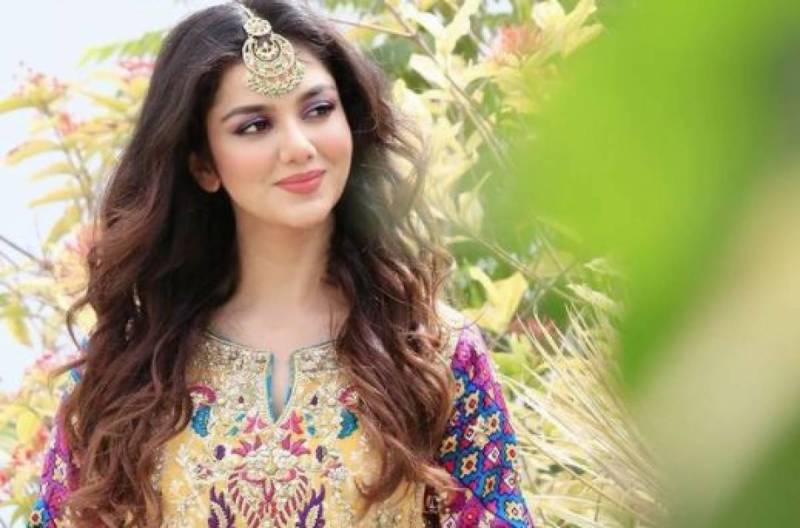 Syeda Tuba Anwar has been in the headlines eversince the fiasco of her divorce from Dr Aamir Liaquat Hussain and his sudden third marriage with 18-year-old Dania Shah.

This time around, Tuba came under scrutiny after she shared a heartfelt note where she credited her parents for protecting her from the hardships of life.

Turning to her Instagram handle, the 27-year-old actor shared a picture with her parents and penned a gratitude note, expressing her emotions.

The keyboard warriors were quick to react as they called her out for seeking attention. Demeaning remarks poured under her post as people reminded her that she was a homewrecker too. 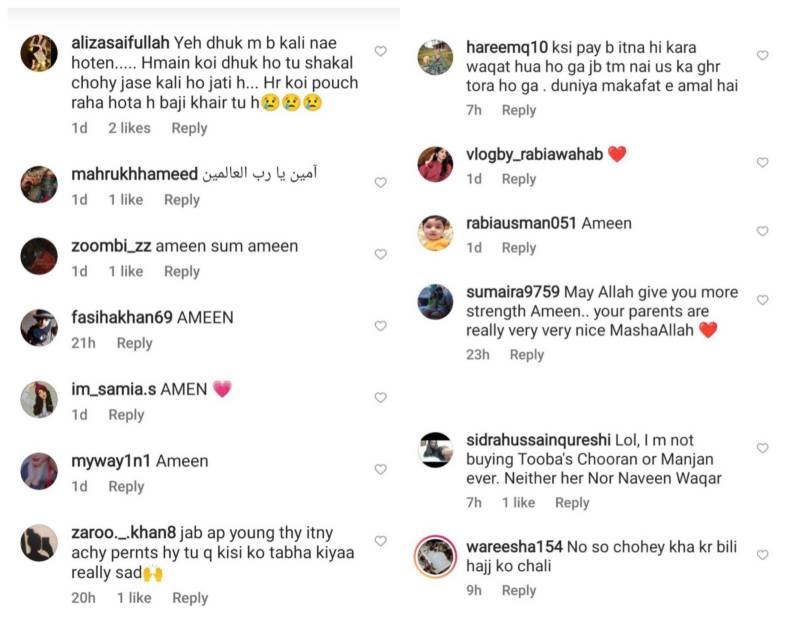 Earlier, Tuba Aamir confirmed that she had filed for divorce from her husband, popular television personality, Aamir Liaquat after months of speculations.

She shared a statement, in which she revealed the couple has been separated for 14 months.