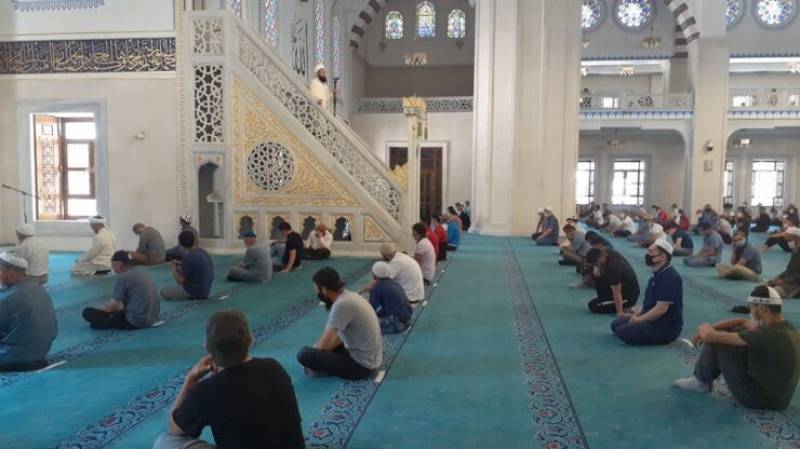 DUSHANBE – Tajikistan has announced that thousands of mosques in the ex-Soviet Union republic will be reopened after a 9-month hiatus due to the Covid-related lockdown.

The decision was made after the “normalisation of the epidemiological situation.”

State news Khovar said mosques would reopen from February 1. However, they could be immediately shut down if sanitary norms were not observed.

The statement said worshippers should “strictly observe” hygiene rules and “use medical masks during collective worship ...especially during Friday prayers.”

Since the beginning of the year, the country of 9.5 million, has recorded only a dozen new coronavirus cases and no deaths, but health experts are sceptical of the number as testing is not widespread.

The majority of Tajik population (95%) is Muslim and typically devout, but the secular authoritarian regime imposes tight controls on religion. The Tajik government did not impose a strong lockdown with restrictions on movements as was seen in other countries, and restaurants remained open even as mosques were shuttered in April.