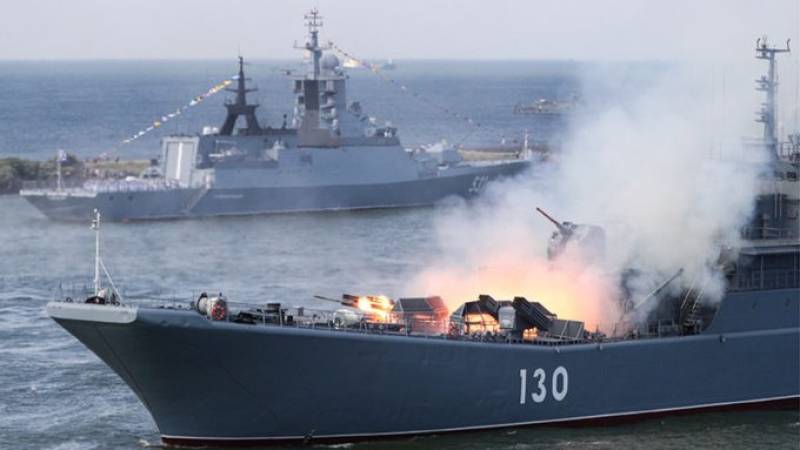 TEHRAN – China, Russia and Iran are to hold joint naval exercises in the north of the Indian Ocean today, according to an Iranian news agency.

A spokesman for Iran's armed forces told the semiofficial ISNA news agency that the purpose of the drills was to "strengthen security and its foundations in the region."

The maneuvers are to include tactical exercises such as rescuing a burning vessel, releasing a hijacked vessel, and shooting at air targets at night.

The wargame, dubbed 2022 Marine Security Belt, is the third joint naval drill between the three countries, with the previous one taking place last February.

It comes just a day after Russian President Vladimir Putin and his Iranian counterpart, Ebrahim Raisi met in Moscow.

BEIJING – China reiterated its stand against the unilateral sanctions imposed by the United States on Iran as the ...