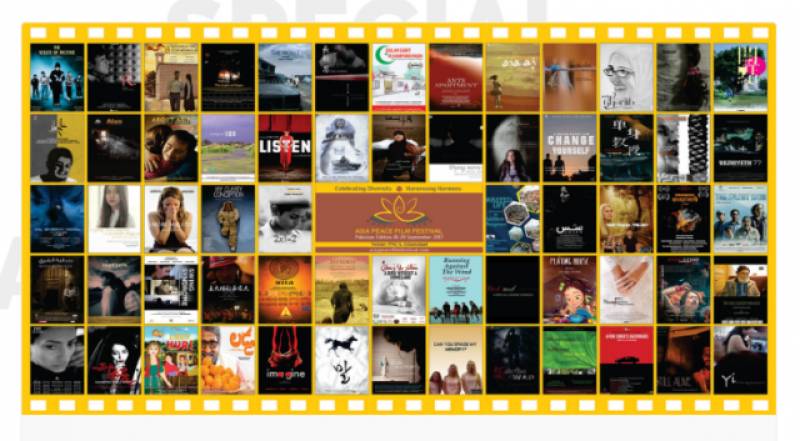 The Chinese documentary 'Long Yearning' was declared the best while an animation film from Japan 'My story of Motorbike' won the award. The other best animations were The Edge (Russia), The Tree (South Korea), The Box (Turkey) and the Impulse (South Korea).

The Iranian film 'In the Mediterranean Arm' won the best in the micromentary category. The other nominations were Playing House (Turkey), Cube (Iran), Hanging (Iran), Chirapajas (Russia) and Golden Egg (Singapore).

Every winner was also granted with a cash prize of US$2000 while a film fund was also established to provide US$10,000 to support those filmmakers who could not execute their ideas due to lack of funds.

The Pakistan National Council of the Arts (PNCA) Director General Syed Jamal Shah said cinema, both narrative and documentary, is probably the most accessible and effective vehicle for promoting social change in the world because it can address important social and cultural issues while at the same time entertaining people.

He said it has the unique ability to reach mass audiences that no other form of communication or art can match and is equipped with powerful tools to engage people into a collective that, informs, transforms and shapes the public mind.

Most of the international delegates while speaking on the occasion said almost all the countries in the Asian continent have the similar problems. The cinema can bring the Asian societies closer and together to fight the challenges being faced by the most populace continent.

Over a dozen delegates spoke of their aspirations for the peace and acceptance of differences to live together in a harmonised manner.