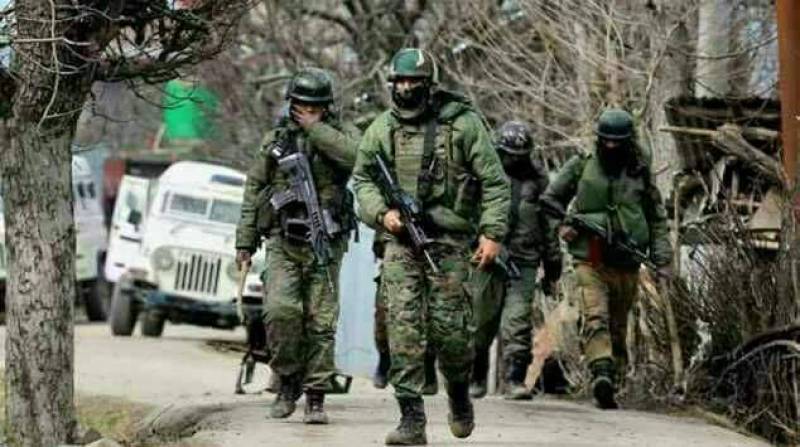 SRINAGAR – Indian troops in their fresh act of state terrorism have martyred a Kashmiri youth in Baramulla district of the occupied Jammu and Kashmir, local media reported on Saturday.

The youth was killed during a cordon and search operation at Check-i-Saloosa in Kreeri area of the district, according to the Kashmir Media Service.

Indian police claimed that the youth was a militant, who was killed in an encounter with the troops.