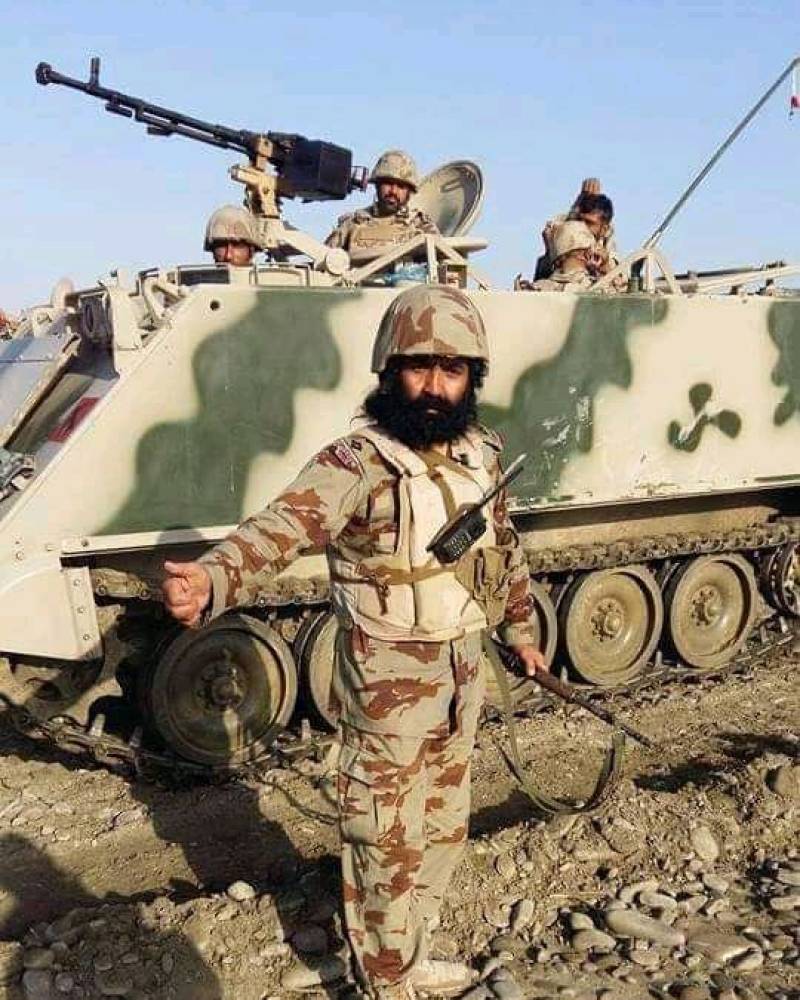 According to the military’s media wing, the terrorists were involved in a firing incident on security forces, which resulted in martyrdom of Lance Naik, Muhammad Iqbal. The soldier was hit during a search and clearance operation in Awaran’s Jatt Bazaar area. He was instantly shifted to CMH Karachi but he failed to survive.

Muhammad Iqbal of Baloch Regiment was laid to rest on Tuesday with full military honour in his native town after funeral prayer in Kot Addu. He is survived by a widow and two sons--Muhammad Hamza Iqbal and Muhammed Amad Iqbal.

Funeral prayer of the martyred soldier was held at Government High school Kot Addu and later at his native village Pull 88. A large number of civil and military officers attended the funeral prayer.

During Monday's raid, the ISPR statement added, cache of arms and ammunition was also recovered from the hideout. 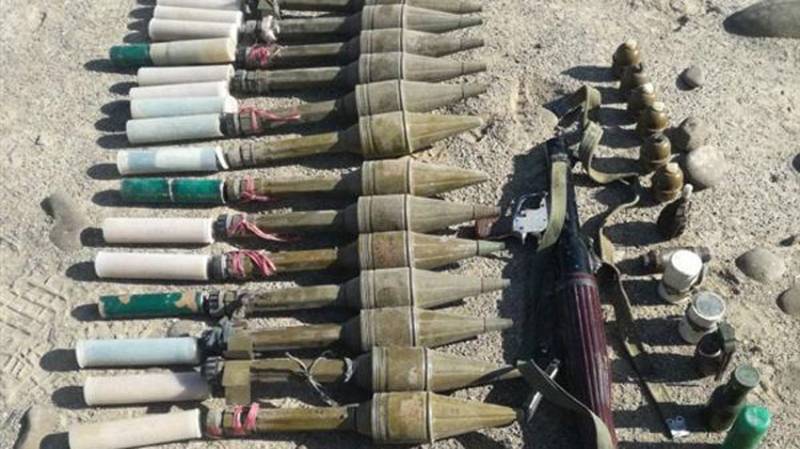 Awaran, a dirt-poor district in the south of the impoverished Balochistan province, used to be a tehsil of Khuzdar district until 1992 when it was given the status of district.