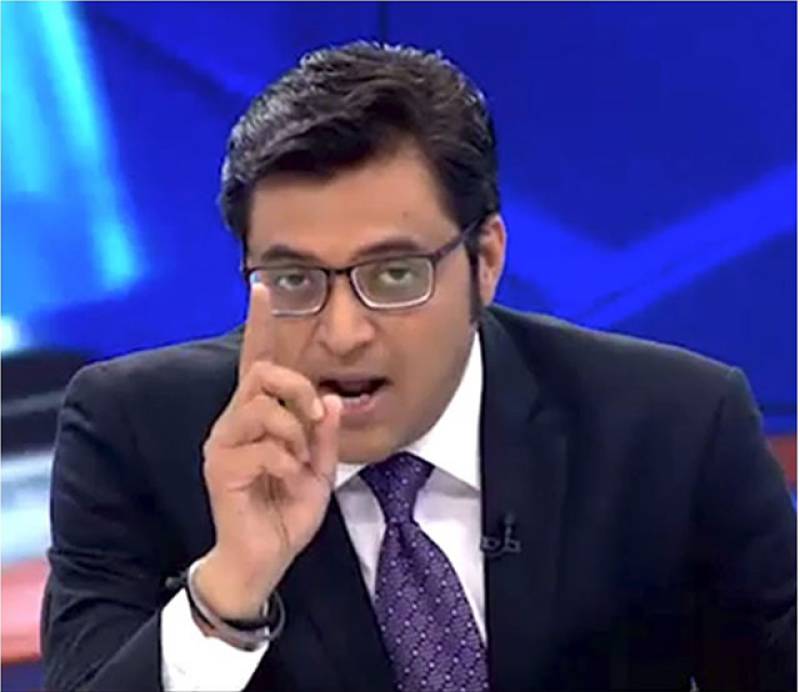 LONDON – An Indian channel has been slapped with 20,000 pounds (approximately INR1.97 million) by the United Kingdom’s communications regulator Office of Communications for broadcasting content that involved “offensive language”, “hate speech” and “abusive or derogatory treatment of individuals, groups, religions or communities”.

Republic Bharat, the Hindi news channel arm of Republic TV, broadcasts rolling news and current affairs to the Hindi speaking community in the UK like dozens of Indian and Pakistani news and entertainment channels.

Besides the hefty fine imposed after the British media regulator found an episode of a show — Poochta Hai Bharat — hosted by controversial anchor Arnab Goswami containing hate speech against the people of Pakistan, Ofcom has directed the Republic Bharat to air an apology on the channel. 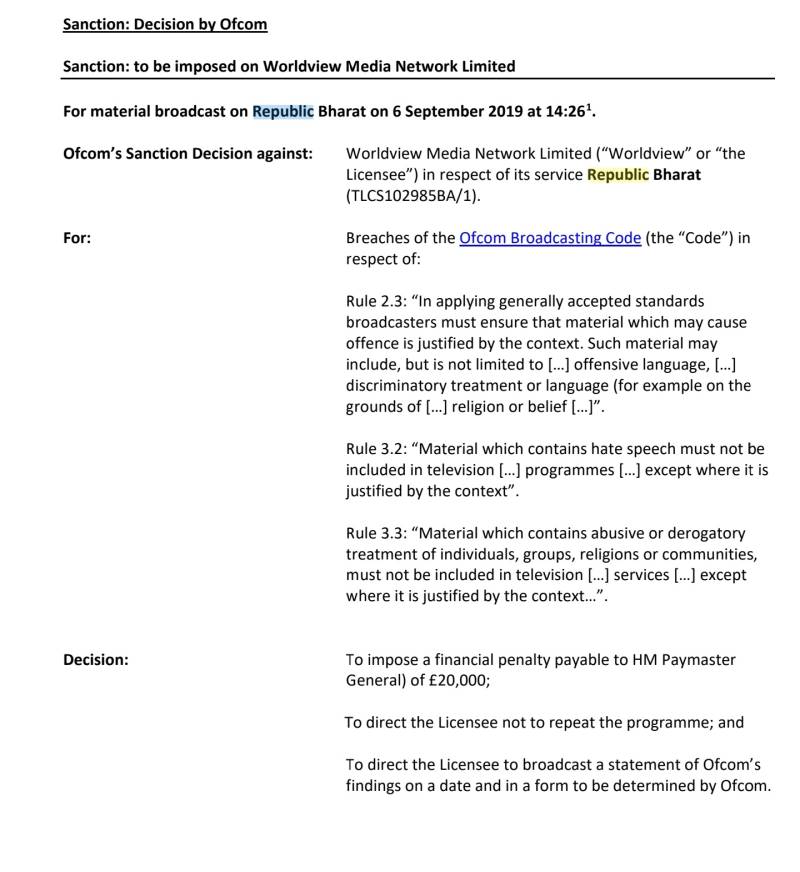 The controversial episode of Poochta Hai Bharat was aired on 22 July last year.