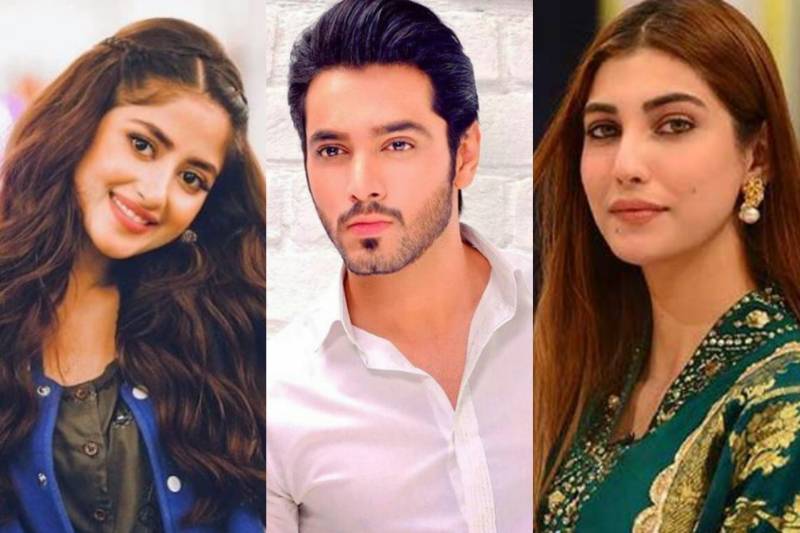 Lollywood actors are known for their versatility, acting prowess, and dedication to the profession. With a plethora of notable drama serials gaining international recognition, it is quite hard to leave a mark behind. Fortunately, accomplished actors Sajal Aly, Wahaj Ali, and Nazish Jahangir have no problem creating hype among their fans.

The actors' upcoming web series has been keeping millions of fans around the country anxiously waiting for it.  This marks the actors' first time sharing the screen together.

The web series, which is yet to be titled, is reportedly under production. Netizens have given a warm and positive response to the news.

Brilliant Pakistani actress Sajal Aly made headlines for signing an international project with Jemima Goldsmith for her ...