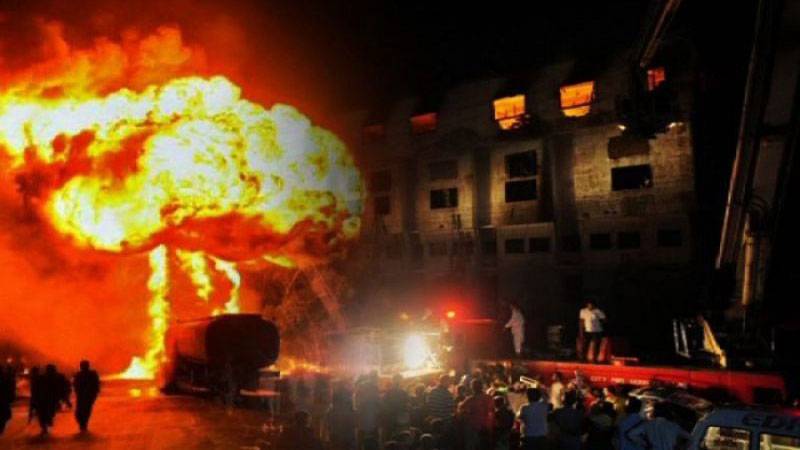 The court announced the verdict after eight-year of the shocking incident at Baldia Town factory.

“Rehman Bhola and Zubair Charya are being awarded death sentence while Raoof Siddique and three others are acquitted in this case,” the court held.

Hammad Siddiqui who is said to be the mastermind of Baldia Town Factory was declared as pro-claimed offender by the court for not appearing before the court.

At least 400 eye-witnesses recorded their statements during long the trial of 8-year at Anti-Terrorism Court in Karachi. The owner of the factory recorded his statement through a video link from UAE and said that he was demanded extortion by the MQM, the Geo News reported.

At least 262 people lost their lives and 50 others were injured after entire Baldia Town factory building was set ablaze on Sept 11, 2012 in Karachi.