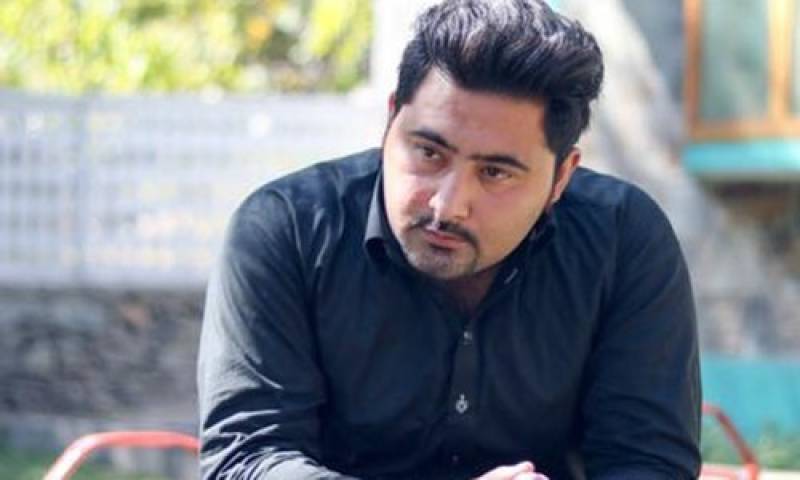 MARDAN - An employee of Abdul Wali Khan University has been arrested in connection with the lynching of Mashal Khan, a 23-year-old student who was attacked by a vigilante mob in Mardan after being accused of blasphemy earlier this month, police officials said on Sunday.

The arrest of Bilal Baksh, a security in charge at the university and the main accused in Khan's murder, has increased the total number of suspects arrested in connection with the tragic incident to 35.

A day earlier, a suspect, produced along with four others in the court of the judicial magistrate, confessed to his involvement in lynching Mashal.

ISLAMABAD - The birthday video of Mashal Khan that was uploaded on March 27 went viral on social media. In the birthday ...

Mashal, a Mass Communication student at the university was attacked and killed by a mob on April 15 for allegedly ‘publishing blasphemous content online.’

The incident occurred on the university premises. The campus was shut down following the incident until further notice and its hostels vacated to avoid a further escalation of violence.

In 2010 we witnessed the unfortunate, brutal lynching of the two brothers in Sialkot. As a nation we were shaken and ...

Also, Khyber Pakhtun­khwa Chief Minister Pervez Khattak told the KP assembly that no evidence had been found to suggest Mashal had committed blasphemy.