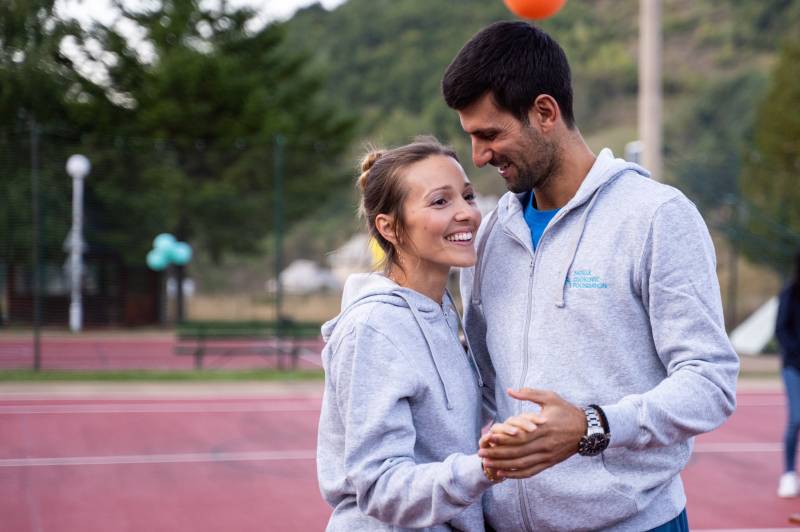 BELGRADE – World number one tennis player Novak Djokovic has announced he had tested positive for Covid-19.

The 33-year-old Serbian said he did not have symptoms of the virus but that he had become the sixth direct participant in his exhibition series to catch the virus.

A statement on Djokovic's website said: "Immediately upon his arrival in Belgrade [after the second event] Novak was tested along with all members of the family and the team with whom he was in Belgrade and Zadar. He is not showing any symptoms."

It comes after Grigor Dimitrov, Borna Coric and Viktor Troicki all revealed they had coronavirus after playing at Djokovic's Adria Tour competition.

Djokovic's wife Jelena has also tested positive, although their children have not.

“I am extremely sorry for each individual case of infection,” said Djokovic. “I hope that it will not complicate anyone's health situation and that everyone will be fine.”

Djokovic has made two major charitable donations to the fight against the novel coronavirus, to Serbian health authorities and those in the stricken Lombardy region of Italy.

The top-ranked Tennis star will "remain in self-isolation for the next 14 days, and repeat the test in five days.”