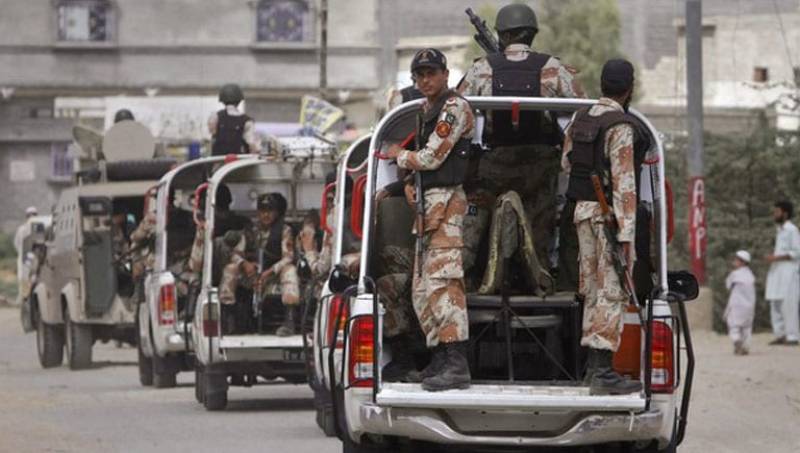 The assailants have hurled a cracker on a Rangers vehicle near Barr Chowk of the city, leaving three wounded in the attack.

Police and rescue teams reached the spot after getting information and shifted the wounded persons to Civil Hospital Khairpur for medical treatment. Heavy contingents of Rangers and police cordoned off the area.

Last week in a similar incident, a Rangers personnel was martyred and five other people were injured after a blast targeted their vehicle in Orangi Town area of Karachi.

The Rangers personnel were on their routine duties at the Mominabad area of Karachi when a blast occurred near their vehicle. Two Rangers officials and three other passersby who were present at the site were injured in the blast.

So far, no militant organisation claimed responsibility for the cracker blast.