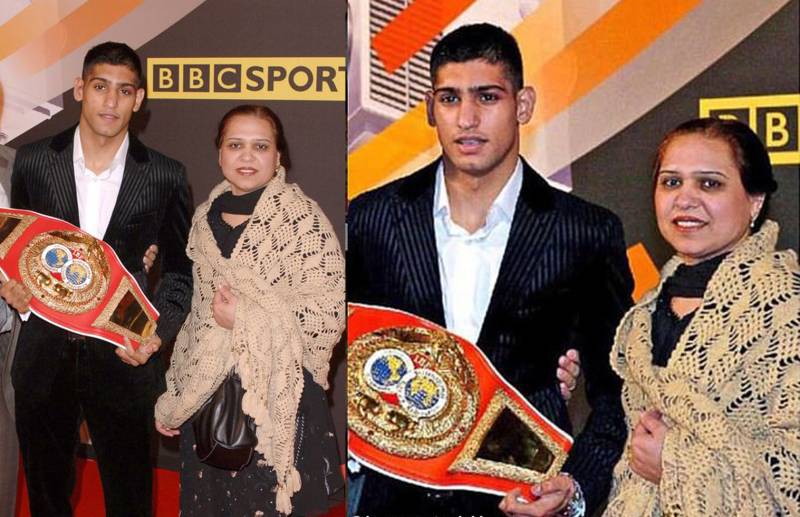 LONDON – British boxer of Pakistani origin Amir Khan Saturday asked fans to pray for his mother as she has to undergo surgery to treat pancreatic cancer.

The Super Boxing League champion shared the news with the followers asking them to pray. ‘Please do make a special prayer for my mum, Falak khan. She has a big operation tomorrow for her pancreatic cancer. Praying she will come out cancer free! May God gives her strength’, Khan wrote on official Instagram.

Fans of Amir were quick to send kind messages following the news of the life-saving procedure.

Khan has been keeping everyone updated on the condition of his 54-year-old mother, who was diagnosed with stage 4 pancreatic cancer.

In January, the philanthropist revealed that his mother was battling the deadly disease and he has been keeping her company as she continues the battle against cancer.

ISLAMABAD – Professional boxing is going to get a major boost in Pakistan as the Amir Khan (AK) Promotions is all ...

Earlier, the father of Amir also shared an update about the condition of Falak. 'We only found out and we just want everybody to pray for my wife. She is a strong woman, a fighter and with Allah’s guidance she will pull through this.”

Adding that 'the family has been very supportive, and the NHS has been amazing in these very difficult times'.