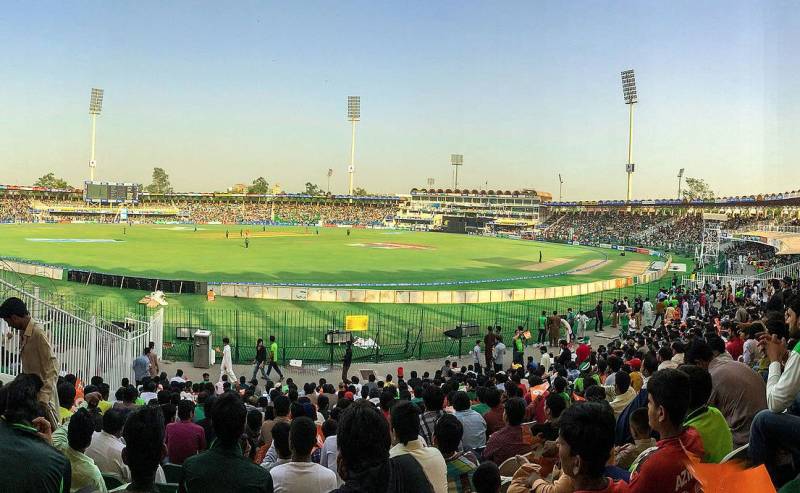 DUBAI – The International Cricket Council (ICC) is ‘confident’ that all teams will travel to Pakistan for the 2025 Champions Trophy scheduled to be held in the cricket-loving country.

The upcoming event will be the first ICC tournament hosted by Pakistan as foreign officials have largely steered clear of Pakistan since a terrorist attack on the Sri Lanka team bus in 2009.

ICC Chairman Greg Barclay on Monday was asked if the ICC was confident teams would travel to Pakistan to which he responded “From what we can see, absolutely.

“We wouldn't have awarded the event if we didn't think Pakistan was capable of hosting it”, he said, adding “I'm sure, as, with all countries, they will put together appropriate security plans to deliver the event. We're comfortable and confident it will go ahead.”

Meanwhile, India's participation in the Champions Trophy in Pakistan is a ‘challenging’ issue for the ICC but the cricket governing body said it is confident that mega-event will mark the return of a major cricketing event to Pakistan after more than two decades.

India's sports minister told news personnel last week that security was the key concern and that the government would make the call when the time comes.

The arch-rival nation hosted Green Shirts in a bilateral series around eight years ago but the two rarely meet outside global tournaments.

LAHORE – After beating Bangladesh by 3-0 in the T20 series, Pakistan registered most T20I wins by a team in this ...

In recent times, a number of countries have played bilateral series in Pakistan, including West Indies, Sri Lanka, Bangladesh, Zimbabwe, South Africa, and a World XI while many foreign players also played in the cricket-loving country for franchises in the country’s biggest T20 league.

Cricket Australia has recently confirmed to return to Pakistan in February next year while England and Wales Cricket Board (ECB) Chief Ian Watmore also apologized for canceling the tour at the last minute and promised to return in the coming year.