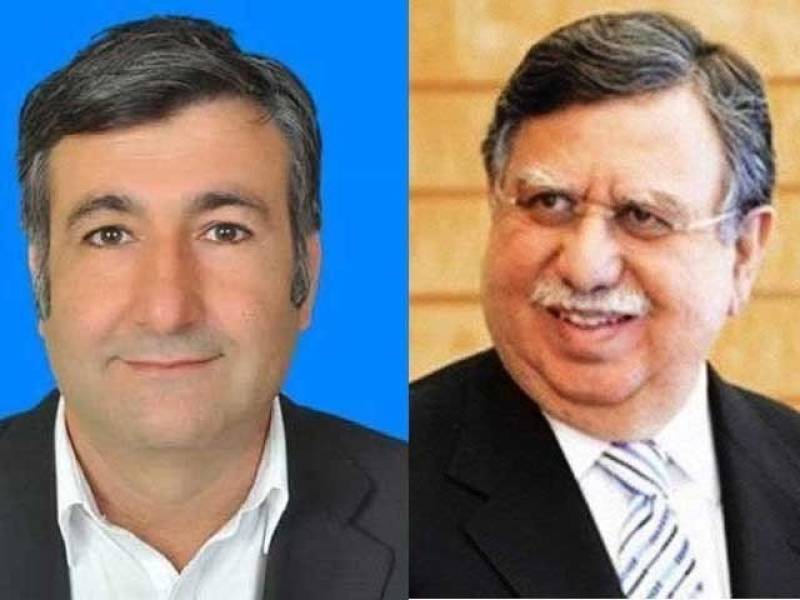 ISLAMABAD – PTI's Muhammad Ayub Afridi has resigned from the Senate in order to create a seat for Shaukat Tarin, the prime minister’s finance adviser.

Senate Chairman Sadiq Sanjrani has accepted the resignation of Afridi, according to a notification issued by the Senate Secretariat.

The outgoing senator in a video message said that he had willingly relinquished the seat after Prime Minister Imran had expressed the wish for it.

He said that the Senate seat was entrusted to him by the party and the prime minister and he is happy to return it.

A report said that Afridi has been appointed as PM’s advisor on overseas Pakistanis, the post vacated by PTI leader Zulfi Bukhari after he was named in a misconduct case.

Tarin was appointed as the finance minister on April 17 and his constitutional tenure ended on October 16 after which the federal government appointed him as the PM’s aide. According to the Constitution, an unelected person needs to be elected to parliament to continue to serve as the minister for more than six months.