Zarnish Khan responds to fan's query about her monthly income 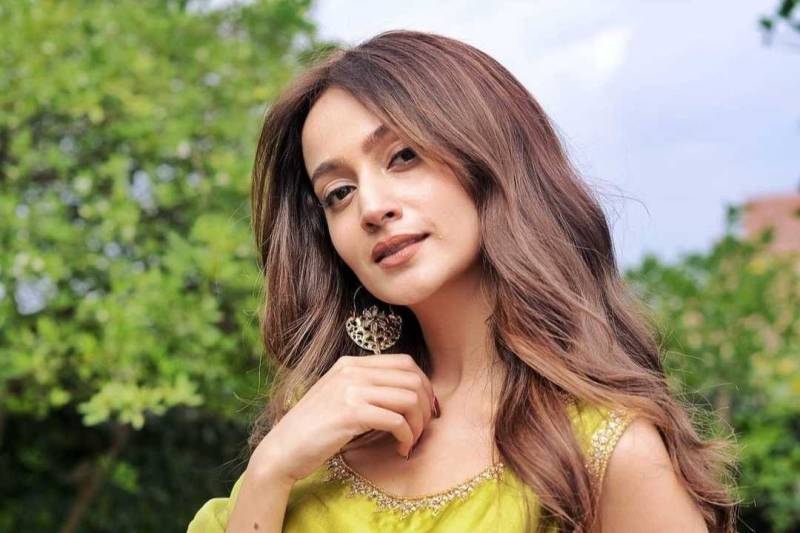 Ishq Zahe Naseeb star Zarnish Khan has cemented her position in the television industry with her impeccable acting skills and beautiful looks.

Contrary to her on-screen persona, the Yeh Dil Mera star is a queen of hearts due to her quick wit, humour and unmissable charm.

Recently, Zarnish held a Question and Answer session on her Instagram handle. The fans dropped their questions which were promptly answered by Khan.

However, one of the fans was super curious regarding the actress's income to which the Sun Yara star had a hilarious response.

Responding to the question, Khan explained, "Unfortunately I can't tell you the exact number however I do wish that my salary would come up to the standards of what you guys expect."

On the work front, Zarnish Khan is all set to star in the upcoming drama serial Yeh Ishq Samajh Na Aye.

Starring alongside Shahroz Sabzwari and Syeda Tuba Aamir, the drama is is produced by Shahroz Ali and directed by Jasim Abbas.

The quintessential Lollywood queen Meera has an alluring persona and her versatility has earned her the spot of a ...