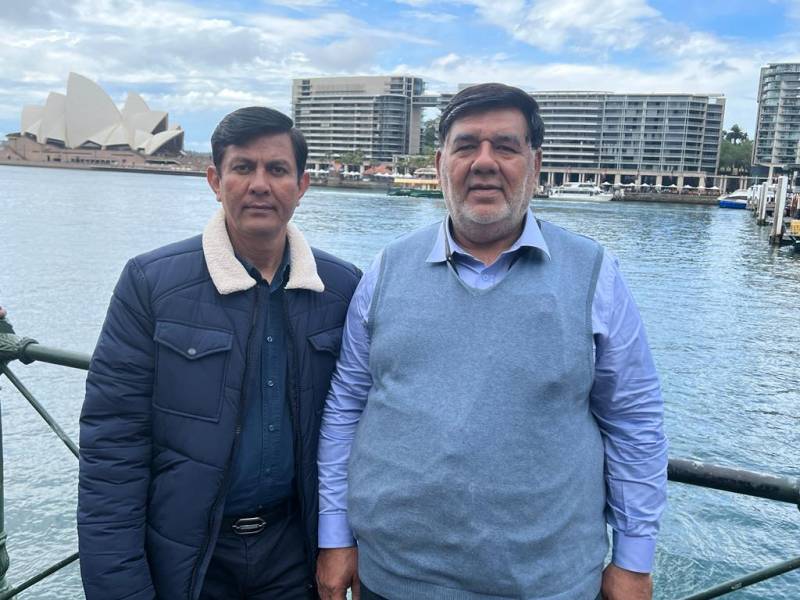 LAHORE – The three-day 67th National Track Cycling Championship being organised by Pakistan Cycling Federation (PCF) will roll into action from November 26 here at the Cycling Velodrome of Nishtar Sports Complex.

PCF Secretary Moazzam Khan has said that all the preparations for the championship have been completed. “Nine teams will participate in the event, which include departments, Gilgit-Baltistan, Islamabad and all four provinces. More than 100 male and female cyclists will be seen in action during the event.

“Promotion of cycling in Pakistan is being appreciated by UCI and Asian Cycling Federation. We will try to make the best arrangements for this event to convince cycling fans to adopt this healthy sport.” Moazzam said the chief guest of the opening ceremony will be Governor Punjab.

“With the efforts of PCF President Syed Azhar Ali Shah, the progress in Pakistan cycling is being appreciated at the international level. As a result of the PCF’s efforts, Pakistani cyclists are representing the country in the World and Asia event. This championship will also help us finding fresh talent.”