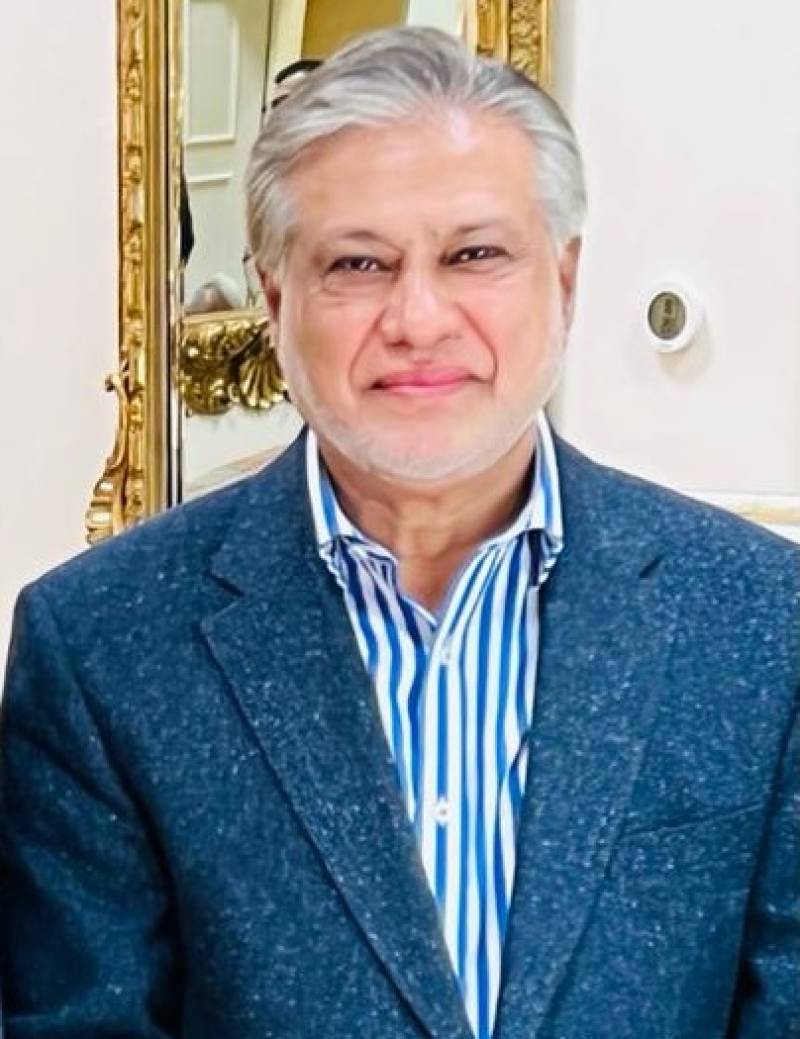 Sanaullah revealed it during an interview with private news channel as an accountability court, earlier in the day, suspended the arrest warrants of Dar in a corruption case till October 7.

Accountability court judge Mohammad Bashir issued the orders and directed the authorities to not arrest the former federal minister upon his arrival in Pakistan. Dar has been living in London for five years.

The judge said that once Dar returns to Pakistan, the court will see whether it should revoke his arrest orders or not.

"The arrest warrants will be permanently suspended once Dar appears before the court in person," the judge said.

Dar approached the accountability court on Thursday after the Supreme Court dismissed Dar's appeal in a corruption case following his decision to withdraw the plea.

Responding to a question, the interior minister said that Dar will not be arrested upon arrival in Pakistan.

He said that the former minister has great grip on national economy amid reports that he would replace incumbent finance minister Miftah Ismail, who has also hinted his departure in a presser.

In 2017, an accountability court, while hearing a corruption reference against Dar, declared him a proclaimed offender due to his continued absence from the proceedings.

The former finance minister was elected as a PML-N senator on a technocrat seat in the Senate election on March 3, 2018.

However, he had not yet taken oath as a senator since 2017. The accountability court had declared Dar an absconder in a corruption reference.

ISLAMABAD – An accountability court in the country’s federal capital has re-issued a permanent arrest ...