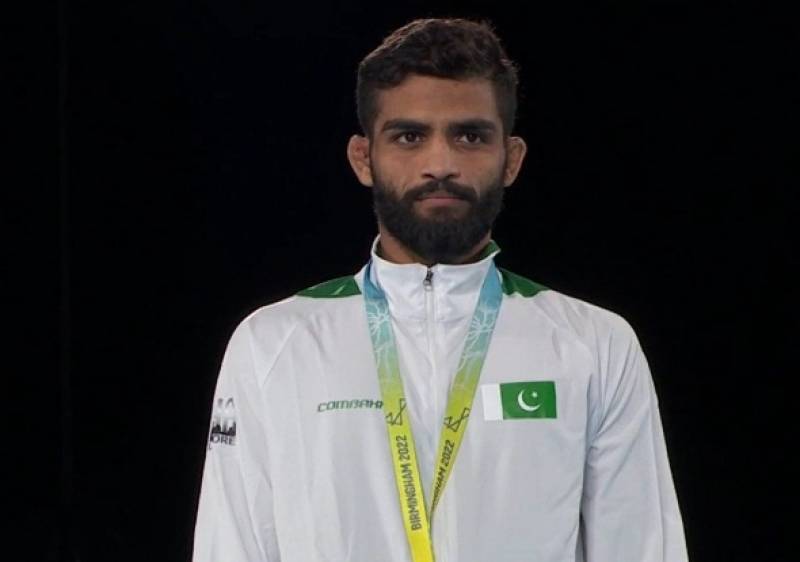 He had won the medal after defeating New Zealand counterpart Suraj Singh in 55-kg wrestling category in Birmingham.

Asad had undertaken a dope test before leaving for Birmingham in August this year to participate in the international event. However, the medical report has now returned positive.

The wrestler will return the medal to CWG as banned performance-enhancing drugs were found in his samples.

Meanwhile, the Pakistan Sports Board (PSB) has withheld the amount, awarded by Prime Minister Shehbaz Sharif to CWG medalists.

While expressing surprise over his positive dope test, Ali Asad said that he had not used the banned drugs deliberately.

The athlete will now be summoned by an inquiry committee to defend himself. He could face four-year ban upon failing to satisfy the committee.