Ushna Shah opens up about working in a toxic environment 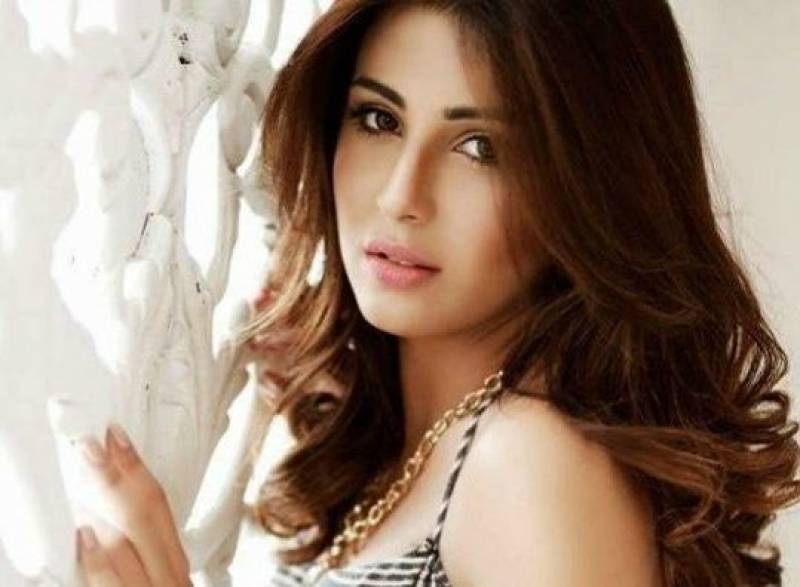 Ushna Shah has always stood up for what she believes is right. The actor has never been afraid of calling out whats wrong and her latest Tweets are proof of that.

Shah has highlighted how unprofessional and unwanted behaviour affects the dignity of people at the workplace. People use their power in an unjustifiable manner over an employee and end up creating a hostile work environment.

6/8 this man had an issue with a woman, a young woman, a young brown woman, climbing the corporate ladder in a position close to his (which took him over a decade to get to) based solely on her management skills & her ability 2 adapt & learn quickly at a speed he couldn't fathom.

"My first experience with workplace misogyny: I was an 18-year-old, fresh-out-of-high-school, summer intern as an admin assistant in an office in Vancouver before university,” Shah began. "I learned fast, did my job well, impressed the head office in Toronto and was hired as a full-time replacement for the rest of summer to replace the HR head (a woman) who had resigned (due to office misogyny, I later found out)."

She continued, “A 42-year-old, red-faced angry white male, head of accounts, made my life miserable. He constantly picked on me, belittled me, made racist remarks and used statements like ‘Don't ask her, she's just an assistant’ in front of clients."

Shah opened up about how that bullying got to a point where she had to "hold back tears on the commute home and dread going to work in the morning." She explained, "The relentless bullying made no sense and one day, after bring provoked in a meeting in which he was of the opinion that I had no place being, I snapped."

The Balaa actor then revealed that after she called out her superior's toxic behaviour the bullying finally stopped . "'You're just angry because if I stick around, I'll have your job in less than two years, Andrew,” she said.

"He left no chance to bully and intimidate me. Thankfully, I left to start freshman year but it wasn't until years later, in retrospect, that I realised this man had an issue with a woman - a young woman, a young, brown woman - climbing the corporate ladder in a position close to his (which took him over a decade to get to), based solely on her management skills and ability to adapt and learn quickly at a speed he couldn't fathom," shared Ushna.

"This was my first experience," Shah said. "Tip of the iceberg. Before I even joined the media industry."

Ushna urged her fans and followers to come out with their own workplace experiences and said, "Your turn! Share your experience(s) with workplace misogyny. Also, if you're reading this, thank you for such valuable lessons, Andrew. I was wrong about the two-year thing. Had I stuck around I'd have had your job in six months."