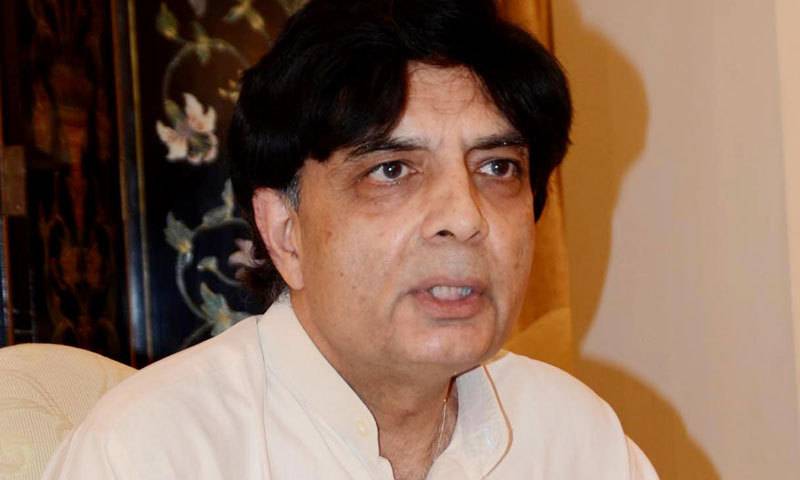 ISLAMABAD - A conference of Muslim countries' envoys on Friday unanimously decided to protect the sanctity and dignity of Islam and the Holy Prophet (PBUH), reported Dawn news.

The meeting also said that the entire Muslim ummah is united for this purpose as was demanded by Interior Minister Chaudhary Nisar Ali Khan.

The minister had called the meeting of the envoys earlier this week to give a joint message to the world and social media.

The meeting had a one point agenda and a discussion was held on blasphemous content being publishing on social media. A strategy to effectively highlight the issue was also discussed.

During the meeting, it was decided that a comprehensive strategy paper covering all legal and technical aspects would be circulated by the Ministry of Foreign Affairs among the ambassadors of the Muslim countries, it reported.

The matter would also be raised in the United Nations, besides the options of moving the courts of the countries from where the content is published was also discussed.