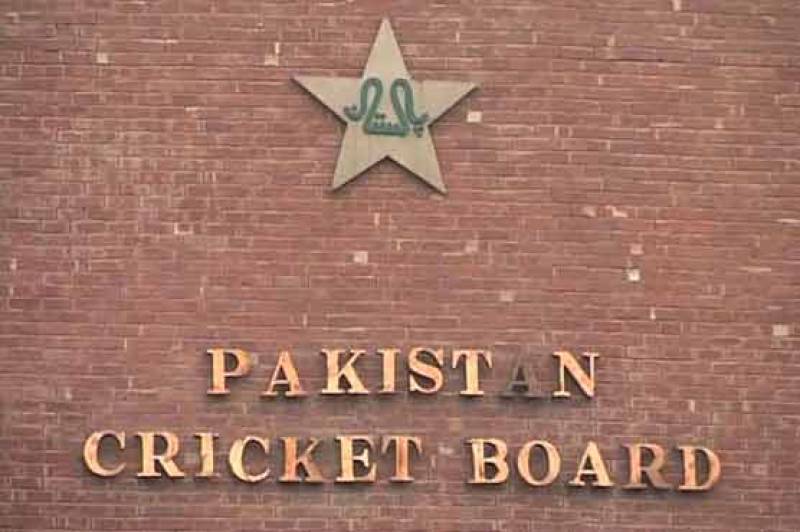 Suspended player Sharjeel Khan appeared before the tribunal, while the other player Khalid Latif did not attend the hearing citing his health issues. Now, the tribunal has summoned Latif on March 31 for further hearing in the case.

The tribunal, in consultation with both parties, decided the procedure and timelines to be adopted under the anti-corruption code.

The tribunal also read the charges levelled against Sharjeel Khan during the hearing.

The PCB will also submit its opening brief regarding its claims along with the evidence by April 14. According to the PCB release, Sharjeel will be provided an opportunity to submit his reply by May 5 and the PCB may file a rebuttal by May 10. The final hearing will start from May 15 on a day-to-day basis.

Both players had challenged the charge sheet of the PCB. They had confessed to having contacts with bookies but refused monetary benefits offered by them.