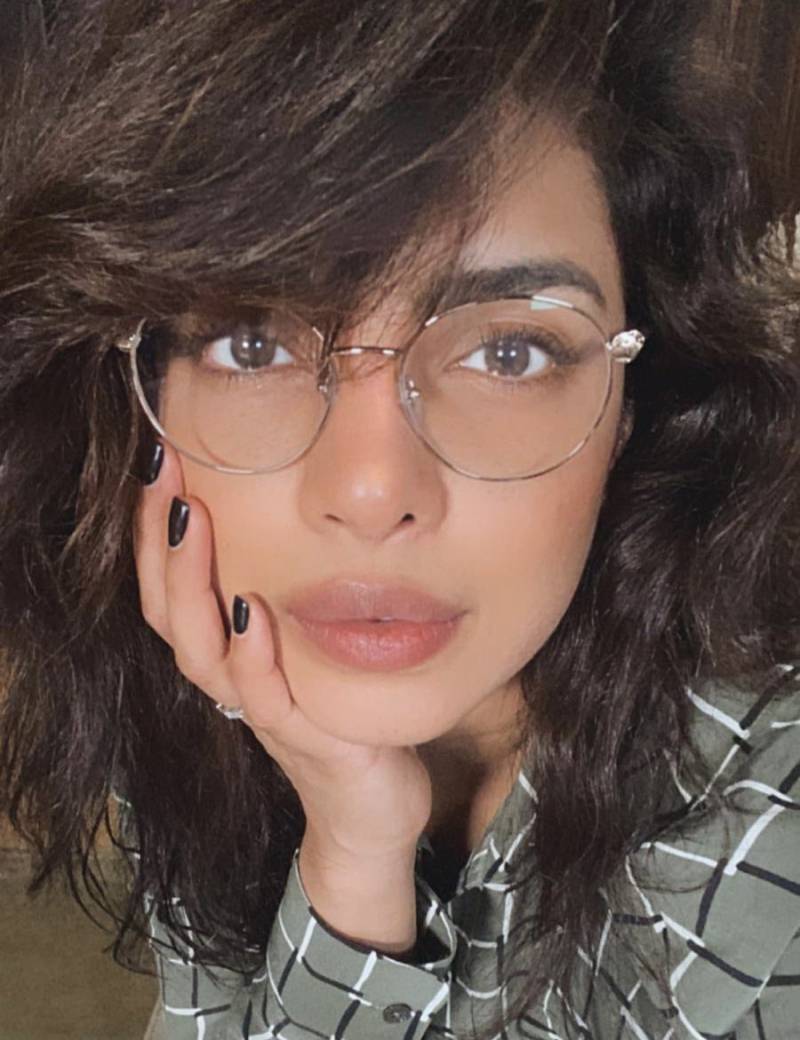 This time however, she has triggered a meme fest among her fans and netizens by wearing a ball shaped dress which can only be termed as ‘funny’.

Instead of fuming over the memes, Priyanka light heartedly joined in and has had share of laughter. She also shared some memes on twitter which she found the most creative. Fans have compared her in the dress to a variety of things such as the pufferfish, Pokémon’s, hot air balloons to firecrackers.

Turning to Instagram stories she hilariously wrote “this is too much”, while sharing more memes. They just keep getting better, she added. 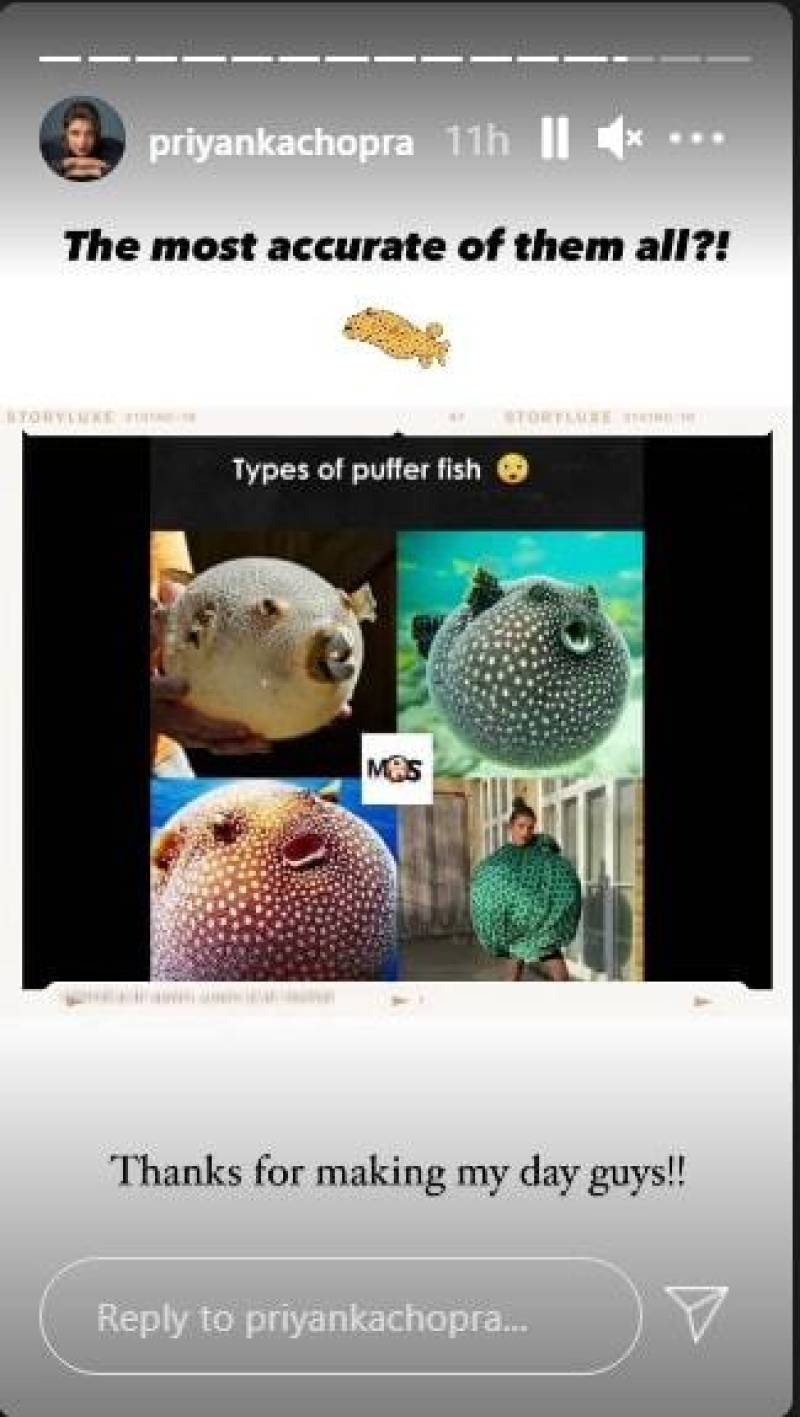 @priyankachopra in a 'Sutli Bomb' Puffy Green Dress... I hope @imVkohli might get that catch...😂#PriyankaChopra #priyanka #Sutlibomb pic.twitter.com/1YKc65Fkl4

When you take your Football with you everywhere 😂⚽️ #PriyankaChopra pic.twitter.com/Q4fxrq1sT1

On the work front, Priyanka is shooting for her next project, Citadel, in London. She is accompanied by their three pets: Diana, Gino and Panda. Meanwhile, Husband Nick Jonas is staying at their Los Angeles home.

The advancement of years has created a benchmark for the Pakistan's fashion industry. Countless trends are simmered ...