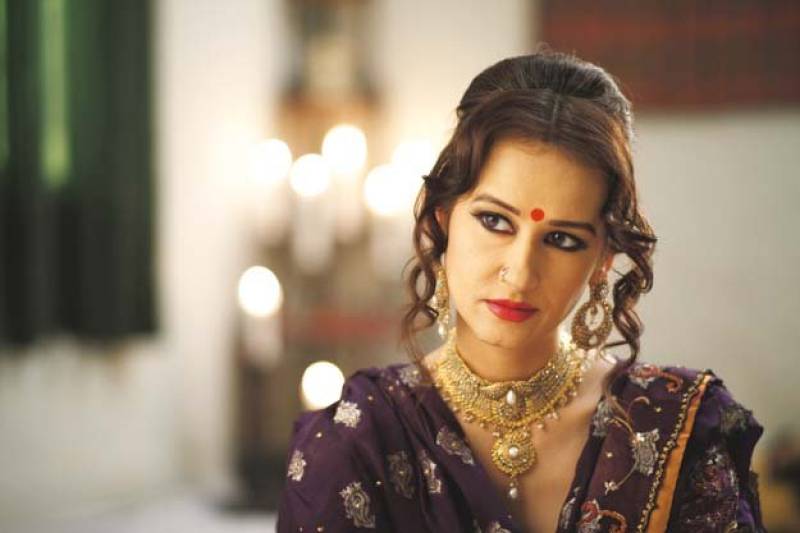 Pakistani actress Arjumand Rahim has an endless list of plays, films and television appearances that she has starred in and left the audience in awe of her talent.

With an extensive career, Rahim remains true to her profession and flies high with her every project despite being in the business for 20 years.

Phaans has been getting great reviews and Arjumand's performance has definitely been a highlight with drama buffs loving her onscreen presence.

Recently, the 47-year-old appeared in “Gupshup with Fuchsia” hosted by Rabia Mughni where she shed some light on her life experiences from the time she spent in India.

”I went to India for a dance course and after that did an acting course because I wanted to understand more about acting. I was about to come back to Pakistan but I really wanted to live in India for a while that became another reason for staying in India for 6 more months.”

Fondly talking about how she had a great time, Rahim went on to reveal that back in the 2000s director Imtiaz Ali and Anurag Kashaf were her friends and they all used to have tea together.

Reminiscing about superstar Salman Khan,  Arjumand recalled, "I once had dinner at Salman Khan’s place and he was very hospitable. I was not a fan of Salman Khan but he won my heart."

Katrina Kaif was also present at the dinner because the duo was dating at that time.

Praising Jackie Shroff and remembering how starstruck she was, Rahim said Shroff helped her in finding an apartment since she was living alone in Delhi.