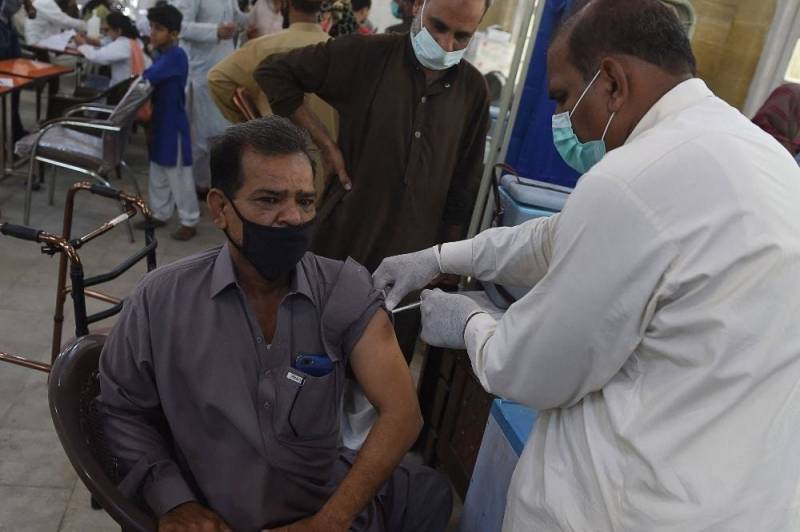 A door-to-door vaccination drive has launched in selected districts of Punjab, days after the provincial government decided to achieve the inoculation targets set by the National Command and Operations Centre (NCOC).

The drive has been launched in Rawalpindi Lahore, Multan, Gujranwala and Faisalabad.

A spokesman of the Primary and Healthcare Department, during this drive, 40% of the population of Lahore, Multan, Gujranwala and Faisalabad districts while 70% of Rawalpindi district will be vaccinated.

He urged the public to show full cooperation during the drive and continue following precautionary measures after getting vaccinated.

On Saturday, a meeting jointly chaired by provincial health minister Dr Yasmin Rashid and the Punjab chief secretary at the Civil Secretariat had decided to launch a door-to-door drive.

At least 32 people lost their lives due to the third wave of the novel coronavirus infection while 3,752 fresh ...