Ahsan Khan to star in the next Fast and Furious film? 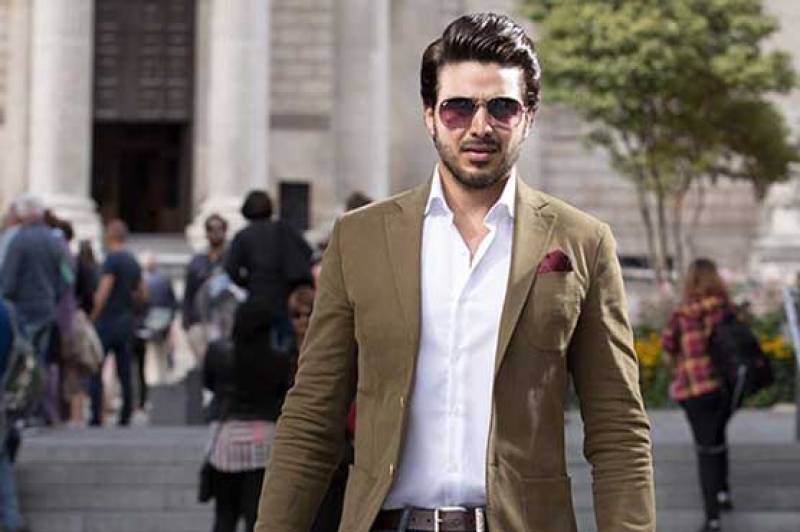 KARACHI: Ahsan Khan is one of the most popular actors currently working in the Pakistani entertainment industry, whether it is for his performances in drama serials or in films such as Tick Tock and Chupan Chupai.

The actor of Udaari fame recently posted a video on his Instagram account with a caption that read, “Any guesses? Where am I?”

The clip in question features the infamous Fast and Furious cast, Vin Diesel, Michelle Rodriguez and Tyrese Gibson rehearsing, quite possibly for the next Fast and Furious film, however the question within all our minds is what was Ahsan Khan doing there?

There is obviously the possibility that he was simply there to visit the Universal Studios in America as most people do. But the sneaky caption that Ahsan Khan added makes us all wonder. And there have been many Pakistani celebrities that made the plunge into Hollywood such as Zia Moheyddin and Adnan Siddique, so could Ahsan Khan be next?

We would love to see Ahsan Khan cruising up right next to Vin Diesel and the gang but only time will tell if this is actually the case!