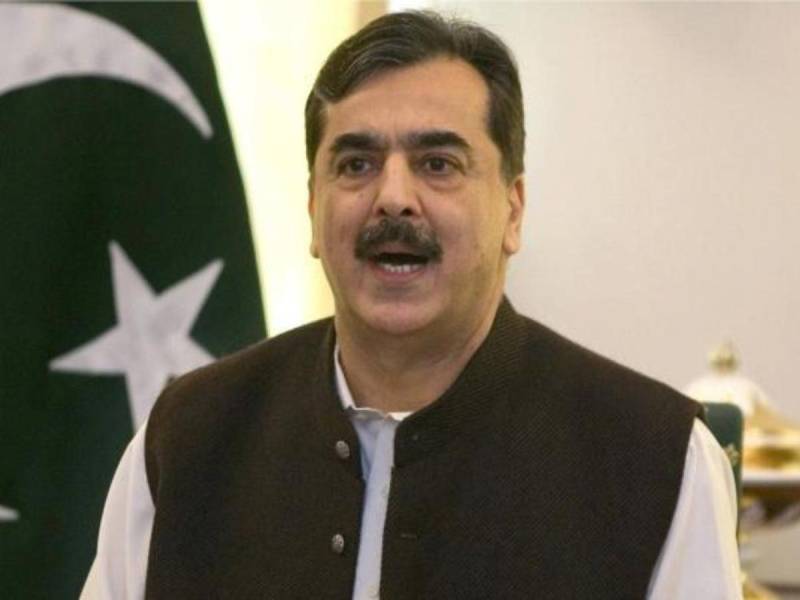 ISLAMABAD – Former Prime Minister and Pakistan Peoples Party (PPP) candidate Yousaf Raza Gillani on Friday nominated as the Leader of the Opposition in the Upper House.

A notification issued by the Senate Secretariat reads The Chairman Senate has been pleased to declare Senator Syed Yousaf Raza Gillani, as leader of the opposition in the Senate, with effect from 26th March 2021.

Gillani has secured the seat with the support of 30 Opposition senators. These included 21 members from the PPP, two from the Awami National Party, one from the Jamaat-i-Islami, two from FATA members, and four from the independent group of Dilawar Khan.

Pakistan People Party has filed the request for the post of Senate Opposition leader amid differences among the other Pakistan Democratic Movement’s (PDM) alliance parties.

Earlier, it was reported that the issue of the Senate opposition leader has created differences in the opposition alliance as both PML-N and PPP claimed their right to get the key office.

The PML-N narrated that the decision about the opposition leader of the Senate had been taken by a PDM committee as it had nothing to do with the elections of Senate chairman and deputy chairman.

The PPP however admits that it had earlier agreed to give the office of the opposition leader to the PML-N but the situation changed after Gilani's defeat.