Nadia Hussain defends herself after backlash over her 'elitist' statement 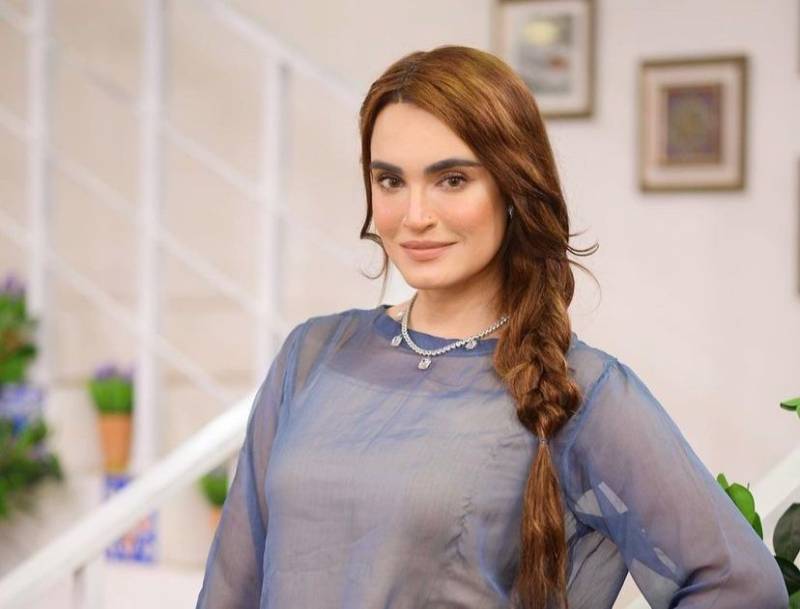 Pakistani supermodel and actor Nadia Hussain has invited public wrath towards herself with demeaning remarks about the modelling industry. She received immense backlash when she claimed that the older “educated” models were better than the newer batch.

The 43-year-old model made a guest appearance on Timeout With Ahsan Khan alongside designer Deepak Perwani where she declared that models back in the day fit the "criteria" of being "beautiful, tall and educated" while the models that came afterwards "had no criteria".

Soon after the video stormed the internet, she was called out by current models and netizens alike for not realising her privilege and her “ignorant” attitude.

However, Nadia has finally responded by defending her earlier statement. Taking to Instagram, she penned a long note where she asserted that she stands for “being educated” and the “educated ones are always a class above.”

“There is no denying that education sets you apart, Education gives you bigger goals, objectives and aspirations in life. The educated ones are certainly always a class above anybody! They always reflect a personality, and a demeanour greater than the uneducated ones… I will always give education priority over anything.”

Further, she also responded to model Sarah Zulfiqar who had called her out, “Education and talent are separate things altogether. It's like comparing apples and oranges. Education will always guide you that there are no shortcuts in life. Know and understand that if you are educated, you are not the one being talked about.”

In the statements made on an episode of Time Out with Ahsan Khan, Nadia exclaimed that models of today are uneducated and that there is “no criteria” and that “it was only about whether you could get permission”. She also criticised the higher number of models in the industry.