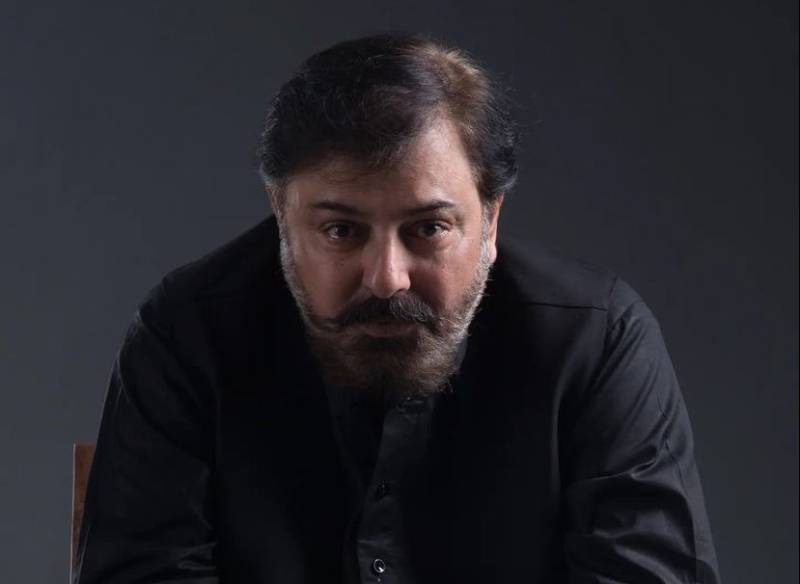 Pakistani superstar and veteran actor Naumaan Ijaz has won numerous awards and has been praised for his stellar performances throughout his career.

The Mrs and Mr Shameem actor recently sat down for an interview with a local publication and got candid about his personal life, future projects, career trajectory and much more.

“Some 16-17 years ago, I became convinced of the fact that I should leave this line of work. Maybe God would not be pleased with it. I’d stand on the prayer mat and plead to God to get me out of this profession.”

Further, he stated that he had an encounter with someone who changed the way he perceived his profession. "I met someone who asked me, ‘What’s wrong? You look upset.’ I told him that I’d been praying to leave this line of work. He was a spiritual man, and he asked me why."

"I told him how I felt, and he responded saying, ‘Who are you to decide? Maybe, staying in this line of work, you send a message to somebody, they may actually listen. If you leave this line of work and try to spread a message, they won’t listen. Use this profession as a tool."

Ijaz also revealed the secret to his long-lasting success and unveiled the pre-work ritual he never forgets. “So, if my work is flourishing, it’s not because of me. It’s because of the fact that I work ba-wuzu. This is something I tell all the youngsters I work with.”

On the work front, Naumaan has been hugely lauded for his spectacular performance in star-studded drama Sang-e-Mah.