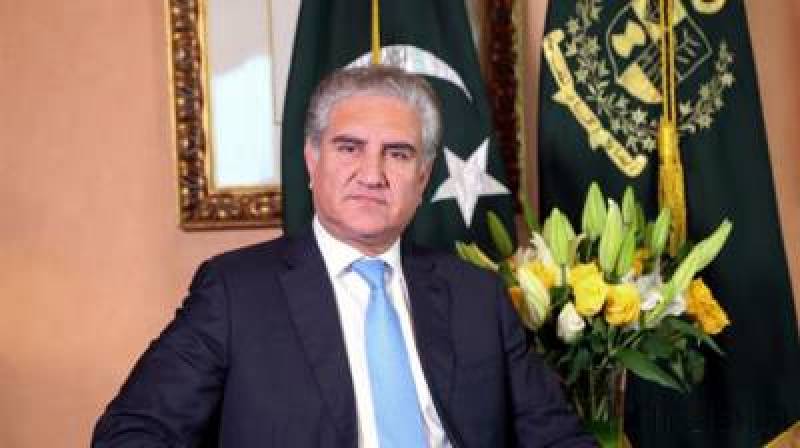 In a statement today (Thursday), he described his recent meeting with the Afghan Taliban in Islamabad very useful.

He said there was consensus in the meeting that there is only political solution to the Afghan conflict which is possible only dialogue, the Radio Pakistan reported.

The Foreign Minister said that Prime Minister Imran Khan's stance on political solution is now also being acknowledged by the United States (US), Russia, China and important countries of the region.