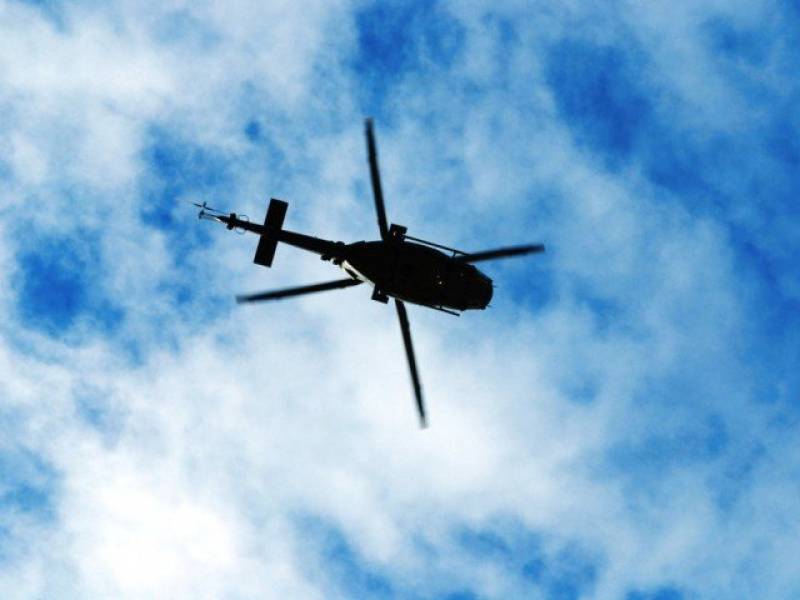 RAWALPINDI – A Pakistan Army aviation helicopter crashed due to technical reasons during casualty evacuation near Minimarg, Gilgit-Baltistan on Saturday.

According to the military’s media wing, the helicopter was evacuating the body of martyred soldier Sepoy Abdul Qadeer to Combined Military Hospital in Skardu. The crash occurred due to technical reasons, the statement added.