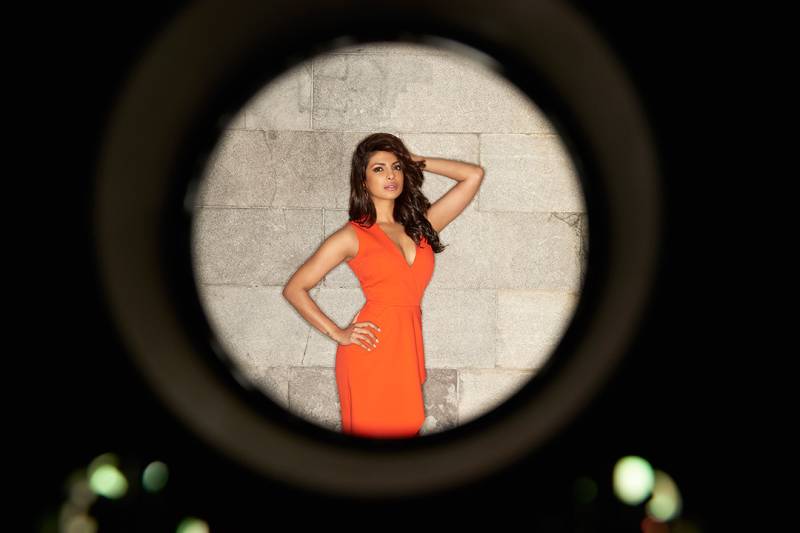 LAHORE - Artists all over the world promote peace and are the ambassadors of goodwill but in the current situation between Pakistan and India the expression by Indian celebs are not representing love beyond borders.

In this sensitive and tension filled phase, UN Goodwill Ambassador Priyanka Chopra, failed to condemn war in fact she promoted hate clearly with her tweet.

Armeena Khan’s tweet came as a reaction to the Bollywood star post who was seen overjoyed over India’s intrusion of Pakistani airspace as a major achievement.

Pakistanis are feeling super disappointed with the stance of the Goodwill Ambassador and are calling it hypocrisy.

A petition has started to remove Priyanka from the solid position. People are signing it and forwarding the petition which already has many signatures by now. It is being revolved on social media and people are rooting for effective results.