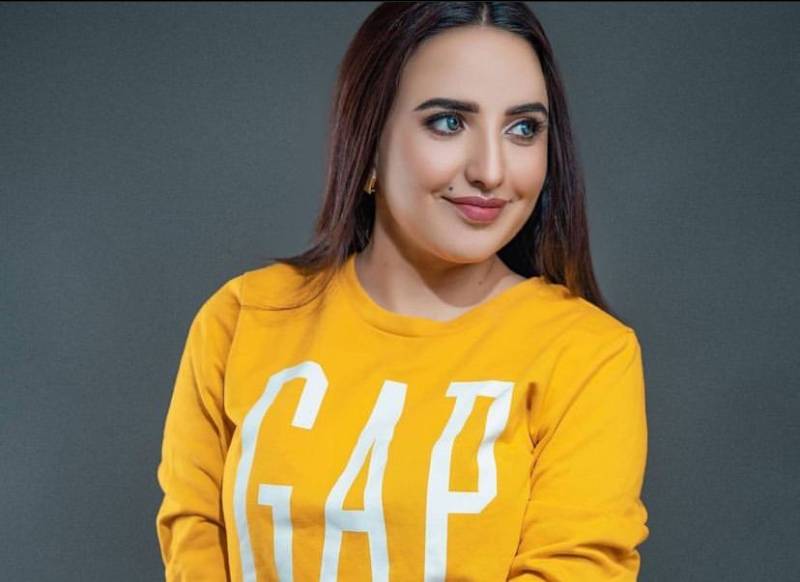 TikToker Hareem Shah has got her fans fixated on her escapades ever since she rose to fame with her numerous scandalous and controversies.

Be it her countless shopping spree, dancing videos or PDA clips with husband Bilal, Shah has an enthralling Instagram feed and social media presence that keeps her fans hooked.

This time around, Hareem posted a Tiktok video after a long break and revealed that she is travelling to Kuwait. It seems the social media sensation is travelling alone given her husband was not present in the latest update.

The keyboard warriors are speculating as to why the lovebirds are not travelling together and when Hareem's travelling would end.

Earlier, the Sindh High Court (SHC) barred the FIA from taking action against Hareem Shah in a money laundering case.