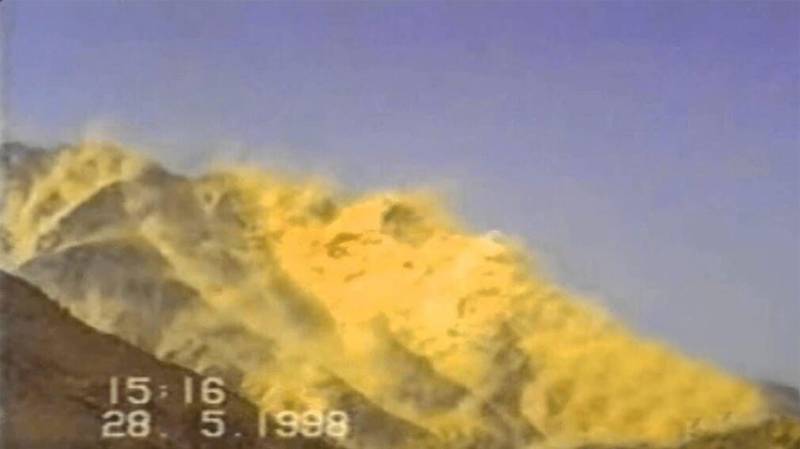 ISLAMABAD – Youm-e-Takbeer will be observed tomorrow (Saturday) with national zeal and fervour to commemorate historic nuclear tests at Chagai in 1998.

This year theme of the day is “Na Jhuky thay na Jhuken gay”.

The day is celebrated on May 28, annually to commemorate the historic event of conducting nuclear tests in 1998. This day not only made Pakistan seventh nuclear state of the world but also the very first Islamic state equipping nuclear arsenal.

The operation was conducted in Rasko hills of Chaghi district Balochistan. The reason of conducting the operation was to give a response to a total of five nuclear explosions by India.