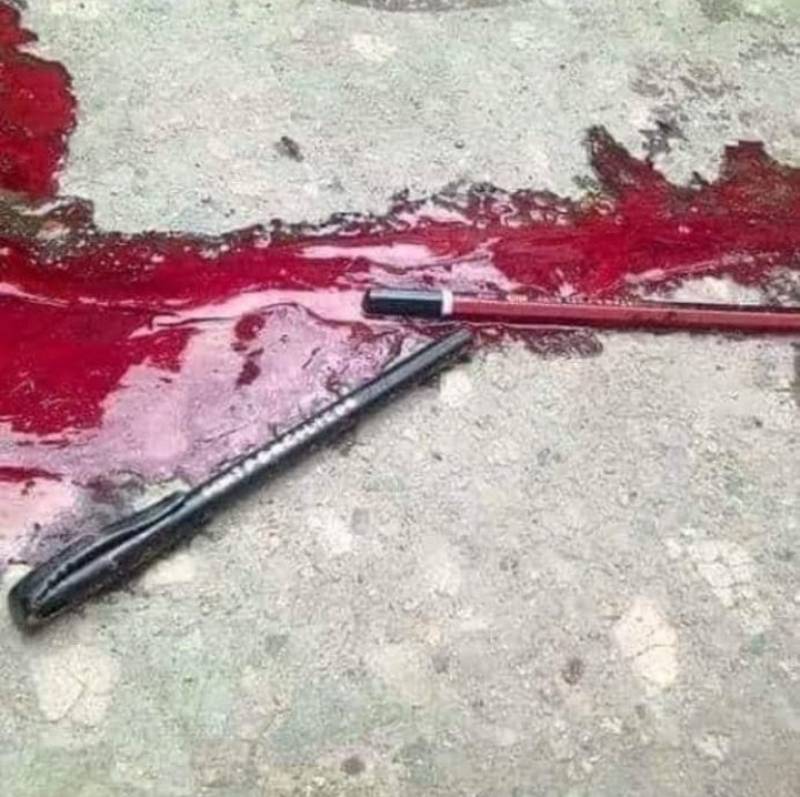 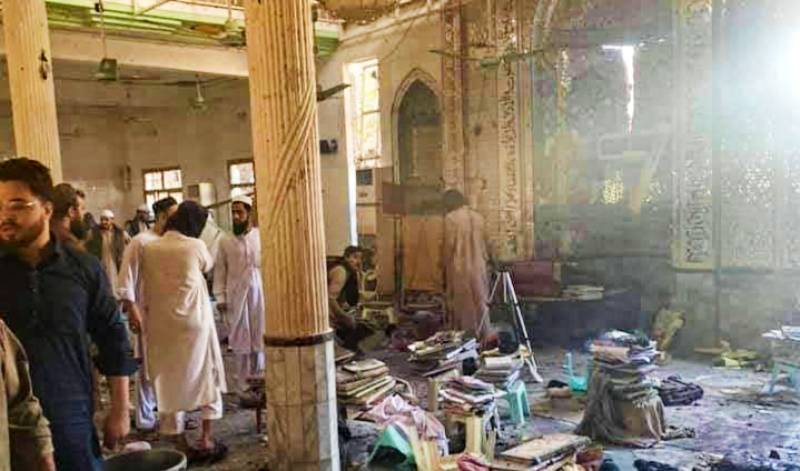 ISLAMABAD – The United Nations in Pakistan on Tuesday strongly condemned the attack on students in Peshawar.

"The United Nations family in Pakistan stands together with all in Pakistan in shock and grief after the heinous attack today on the Jamia Zubairia Madrassah in Peshawar where children also take classes, said a press release.

"We are appalled by this attack on children while they were in a place of prayer and learning", adding that we express our profound condolences and sympathy to the families of all those who lost their lives or were injured in this heartless attack. Our thoughts today are with the victims and their families," it added.

Separately, United Nations International Children's Emergency Fund (UNICEF) strongly condemned the attack on the seminary  that left at least eight people dead and more than 75 -- some of them children and teachers -- injured.

"Education is the fundamental right of every girl and boy, everywhere. Schools must never be targeted. They must remain safe learning environments at all times to protect the growth and healthy development of children, adolescents and young people," said UNICEF's Pakistan Representative Ms. Aida Girma, said a a press release.

According to several reports, the blast occurred as students were attending an early morning class at Jamia Zubairia Madrasa in the Dir Colony Area of Pakistan's northwestern city.

PESHAWAR – A powerful bomb blast ripped through an Islamic seminary on the outskirts of the Khyber Pahtunkhwa ...