Over billion people used Facebook in a single day 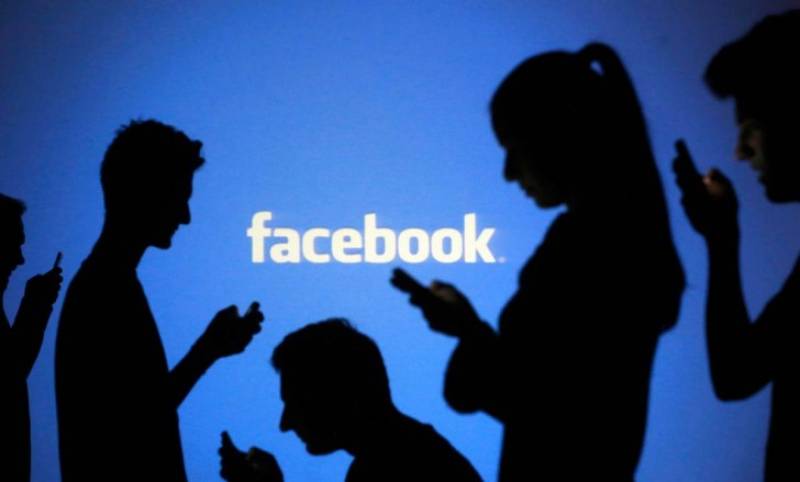 MENLO PARK, CA (Web Desk) - For the first time over a billion people used Facebook on a single day, according to company founder Mark Zuckerberg.

The "milestone" was reached on Monday, when "1 in 7 people on Earth used Facebook to connect with their friends and family", he said in a post.

Facebook has nearly 1.5 billion users who log in at least once a month, but this was the most in a single day.

The company gained its billionth user in October 2012.

It was founded in 2004 by Mr Zuckerberg while he was a Harvard student.

In his post on Thursday, he predicted that Facebook's reach would continue to grow, the BBC reported.

"This was the first time we reached this milestone, and it's just the beginning of connecting the whole world," Mr Zuckerberg wrote. 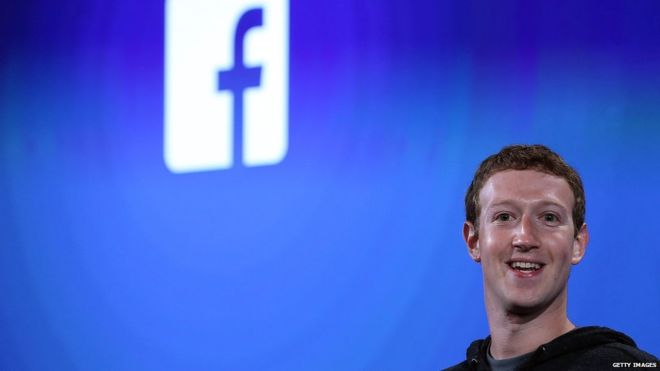 In July, Facebook claimed that over half of the world's online users visited the site at least once a month.

It was only back in October 2012 when Facebook first announced it had one billion users using the site at least once a month - and now, just under three years later, the site has managed to pull in that many in a single day.

The US, Europe and India are almost at peak Facebook. But there are huge gaps - Africa, much of Asia, some of Latin America. That's where Facebook is focused on now.