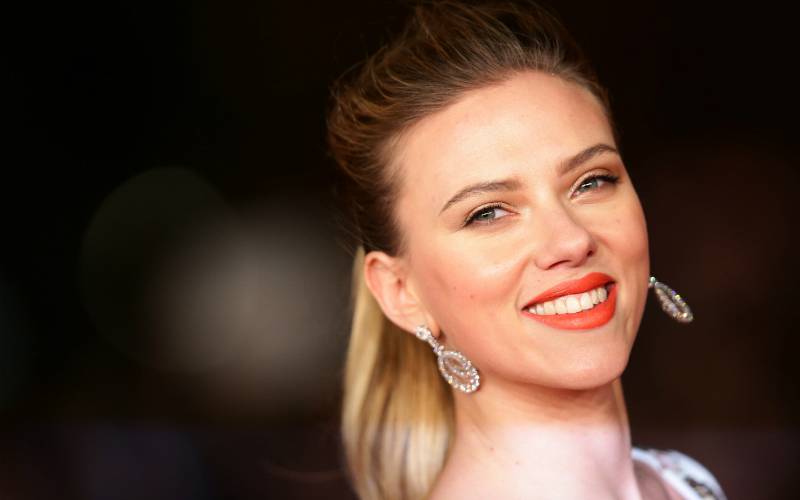 NEW YORK - American actor Scarlett Johansson has been named as the top grossing actor of 2016 by Forbes magazine.

The US actor topped the list after her films brought in $1.2 billion globally over the past 12 months, with movies such as Captain America: Civil War and Hollywood satire Hail, Caesar! 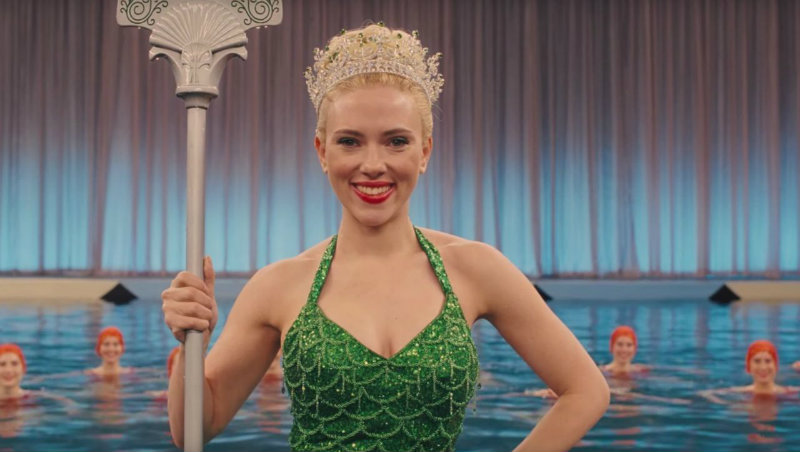 Johansson, 32, edged out her Captain America co-stars Chris Evans and Robert Downey Jr, who tied for second place with $1.15b each. 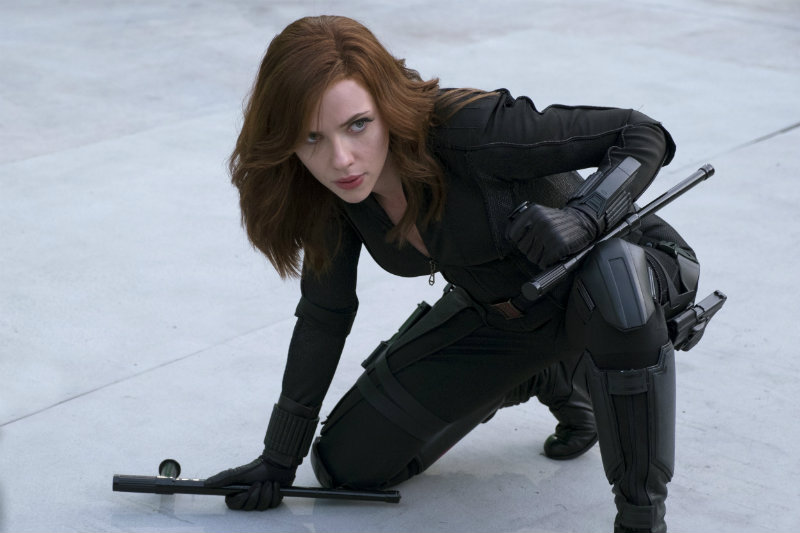 Last year, the list was topped by Chris Pratt while, in 2014, Jennifer Lawrence took the top honours. 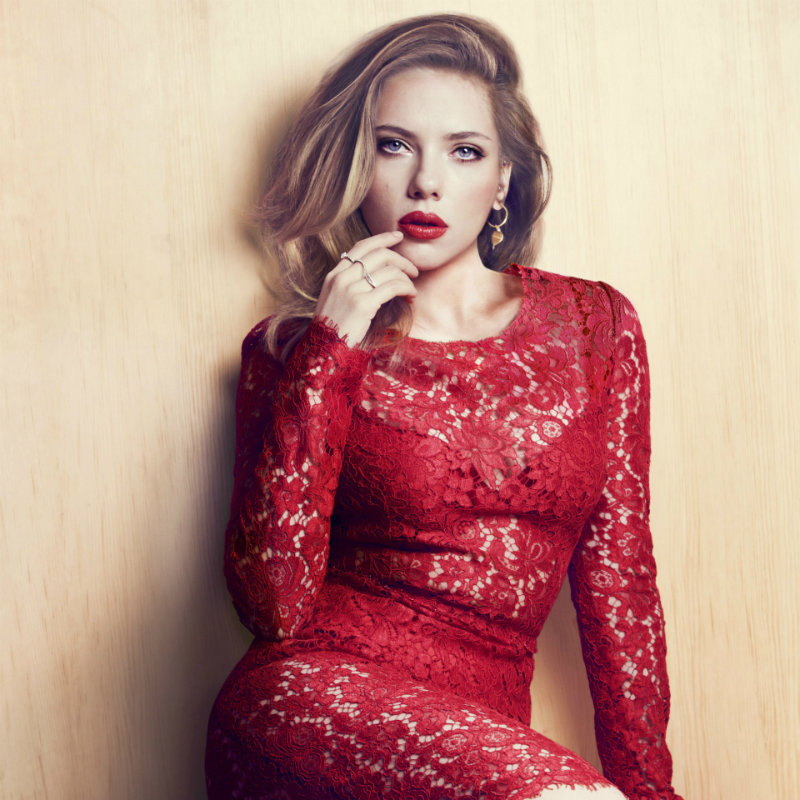 Johansson is joined in the top five by two other actresses - Australian Margot Robbie, who starred in the successful yet critically mauled Suicide Squad, which grossed $746m worldwide, and Amy Adams. Adams earns her place through her current film, sci-fi hit Arrival, and Batman v Superman: Dawn of Justice, in which she played Lois Lane.

Earlier this month, the business magazine named Chris Evans the best value actor of the year, with his recent films returning $135 for every dollar he is paid. On that list, Johansson came third. 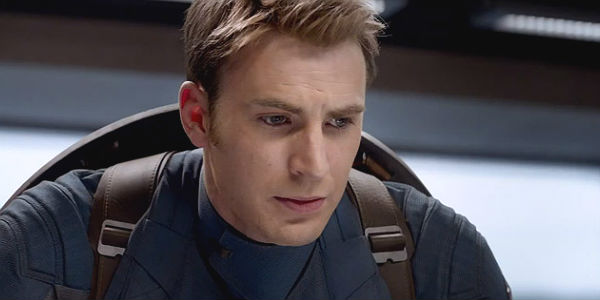