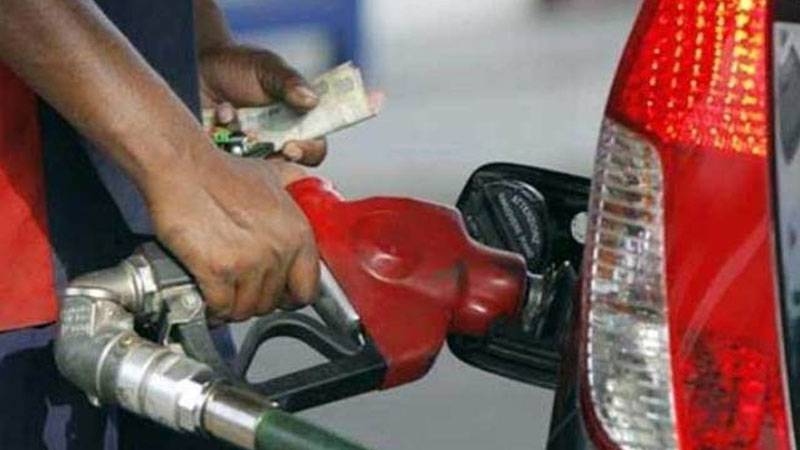 ISLAMABAD – The fuel prices are likely to go up after Oil and Gas Regulatory Authority (OGRA) has recommended a hike in fuel prices from January 01 2021.

According to the sources, OGRA recommends raising petrol prices from Rs2.76 per litre while diesel will go up by Rs 3.12 per litre.

PESHAWAR – The Oil and Gas Development Company on Thursday has announced two new gas reserves in Kohat and Hangu, ...

Earlier on December 15, an increase of Rs3 per litre on petrol was announced, which now sell at Rs103.69 per litre.

Prices of Hi-speed diesel, after Rs3 per litre increase, now sold at 108.44 per litre while other products such as Kerosene oil saw Rs5 per litre surge in retail.