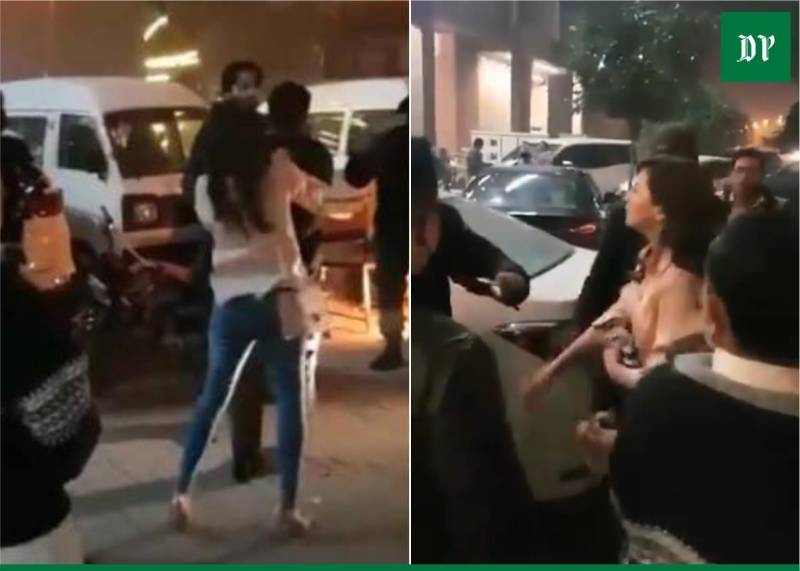 LAHORE – A woman, who attacked and misbehaved with cops in DHA area of Punjab capital, has been granted an interim bail by a sessions court.

The court stopped police from arresting her until January 13 and summoned a report regarding the case, local media reported on Monday.

Her lawyer claimed before the court that the police lodged an FIR against his client in negation of the actual facts. She wants to join an investigation launched against her to prove her innocence but fears arrest at the hands of the police, he added.

The counsel, therefore, pleaded with the court to grant his client interim bail.

LAHORE – Police in the Punjab capital have registered a case against a woman, who had attacked and misbehaved ...

According to the FIR lodged on Dec 20, the woman and her friend had entered into a brawl with police officers when the latter tried to stop them from consuming alcohol in public. The woman got angry and slapped one of the cops. A video of the incident had gone viral on social media.